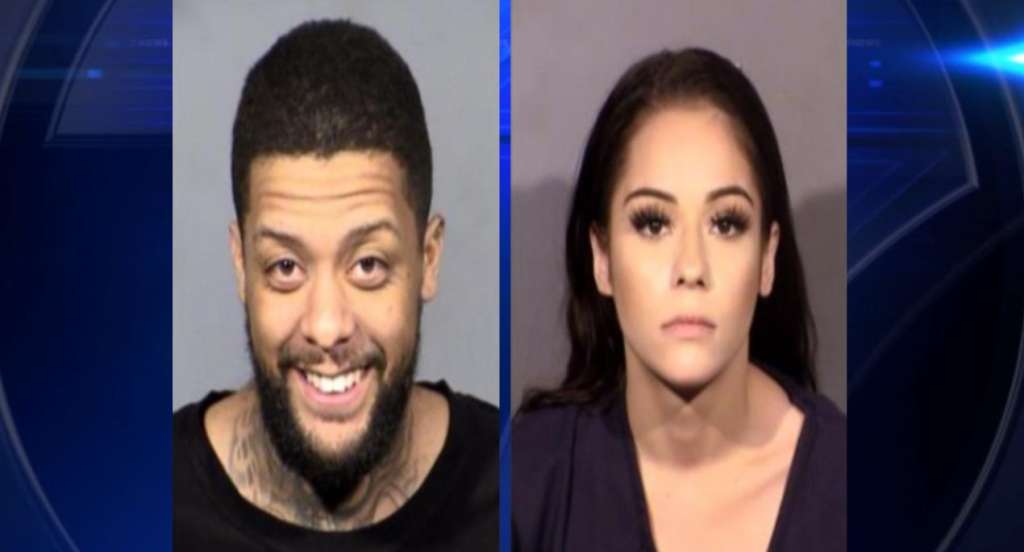 (WSVN) - The FBI has announced a $20,000 reward for information leading to the arrest of two suspects for their alleged involvement in a home invasion that ended in the death of a South Florida woman in Las Vegas.

According to authorities, the home invasion occurred on March 25 after multiple suspects broke into the victim’s home. During the robbery, the victim, identified as 24-year-old Natalie Manduley, managed to retrieve her own gun and shoot at one of the suspects.

Investigators said Manduley was killed in a shootout with the suspects.

During a press conference in Las Vegas Wednesday, officials released the images of 21-year-old Christina Schultz and 31-year-old Michael Overton and a $10,000 reward each for any information leading to their arrest.

According to police, 18-year-old Kamari Oliver was arrested several days after the home invasion at his high school. They said he left his math homework in the getaway car he and his accomplices used.

Originally from South Florida, Manduley had been living with her boyfriend in Nevada.

Weeks after her murder, family members gathered in Miami’s Wynwood neighborhood and created a mural to honor her memory.

Authorities said Schultz and Overton have ties to Florida. Both are considered armed and dangerous.

Anyone with information on their whereabouts is asked to contact the FBI.