10-year-old commits suicide, mother says he was tormented by bullies 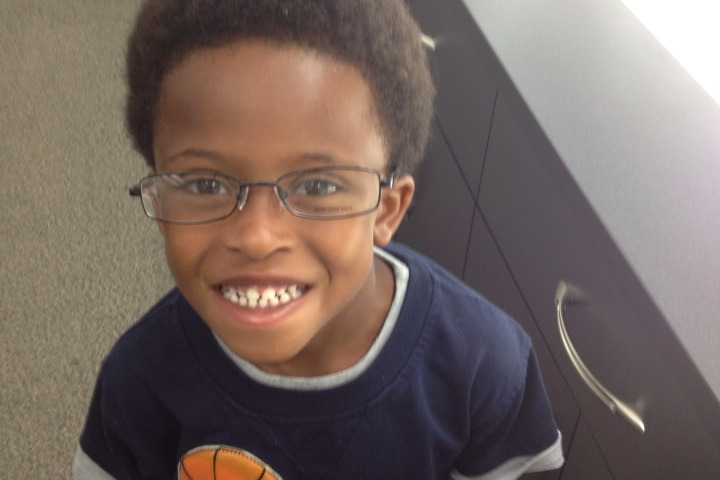 LOUISVILLE, Ky. (WSVN) — A family in mourning is saying a 10-year-old boy was driven to commit suicide due to bullies at his school.

According to WAVE, Tami Charles discovered the body of her 10-year-old son Seven Bridges.

Charles said her son was born with a medical defect that required him to use a colostomy bag. Numerous surgeries weren’t able to fix the problem, and additional clothes were left at school in case of any bowel leakage.

“We signed him up for DuBois academy,” Charles told WAVE. “We would talk to him about having new friends and a new start. He just had to get to the end of the year.”

Charles said her son was subjected to bullying at school. She would post videos expressing his pain from bullying, and according to a GoFundMe page set up for the family, Charles was in constant dialogue with his school and the school board about his bullying.

However, they said they never expected Seven to take his own life.

“At 10 years old, my question is how did you even know how to do that?” Charles said.

School officials said they will investigate Seven’s experience with bullying.

But in the meantime, Charles told WAVE that she hopes Seven’s death can send a message to others.