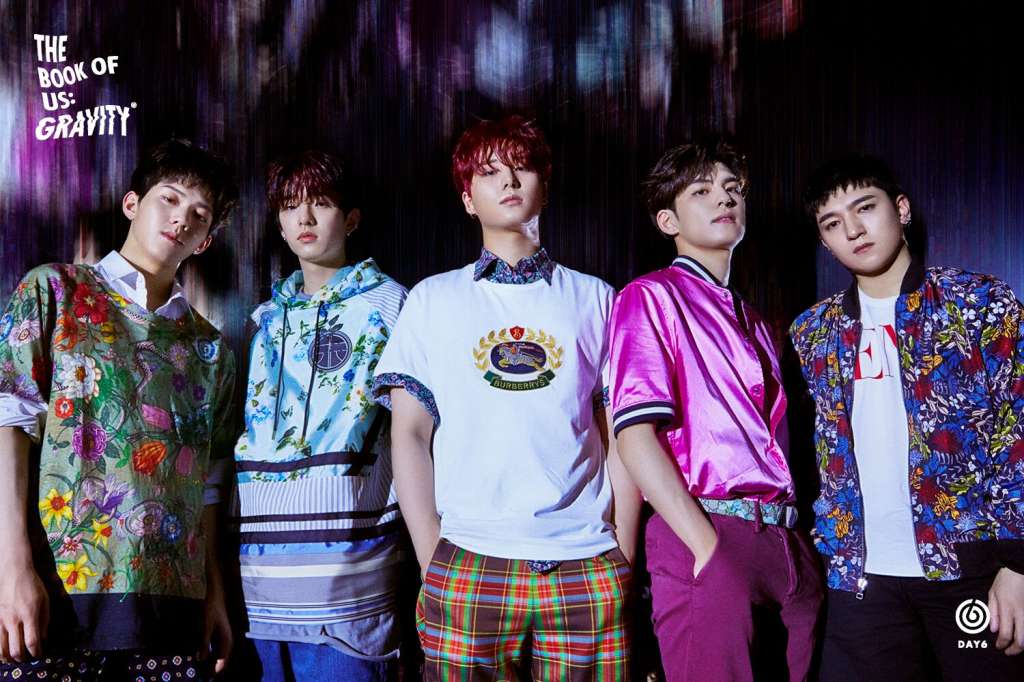 MIAMI BEACH, FLA. (WSVN) - Rejoice, Floridian K-Pop fans! South Florida is getting more love from South Korea this year with yet another concert — this time by rock band DAY6.

The five-piece group is set to perform in Miami Beach at The Fillmore on Sept. 18.

The Florida date is part of the U.S. leg of their upcoming “Gravity” world tour. This will be the band’s second world tour following their sold-out “Youth” tour in 2018, which ended this year in March.

The new tour, which kicks off in August, will follow their highly anticipated comeback on July 15, which will see the release of their new album, “The Book of Us: Gravity.”

A teaser of the music video for “Time of Our Life,” the title track of the album, was released Thursday ahead of the comeback.

The members describe the new album as a new musical direction for them while staying true to their colors.

DAY6 has been named one of the “10 Bands for K-pop Fans Looking for Something Different” by the Alternative Press.