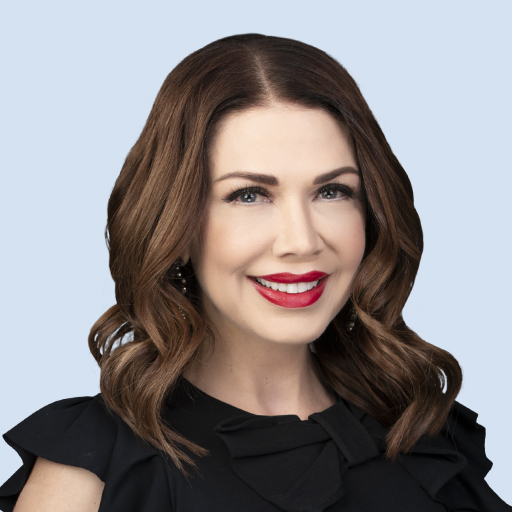 Shireen isn’t just on the celebrity scene, she’s one of Miami’s favorite fashionistas and expresses her love for all things fashion on her popular blog “Shireen’s Favorite Things,” featured on the WSVN website.

Ms. Sandoval started her broadcasting career as a Reporter/Anchor at the ABC and NBC affiliates in Amarillo, Texas. That’s where her entertainment, lifestyles segment “Shireen On The Scene” was born.

By the early 2000’s, the catchy phrase and her fun-loving reporting style fast-tracked her to the FOX affiliate in Indianapolis, Indiana, where she continued her “On The Scene” segments as the Features/Entertainment Reporter.

Shireen, who’s been a member of the Channel 7 family for almost a decade, is originally from Albuquerque, New Mexico. She holds a Bachelor of Science in both Broadcast Journalism and Theatre Arts from Eastern New Mexico University.

She’s also worked as a freelance reporter for EXTRA, ESPN and ABC Family and is a distinguished member of the Broadcast Film Critics Association based in Hollywood, California.