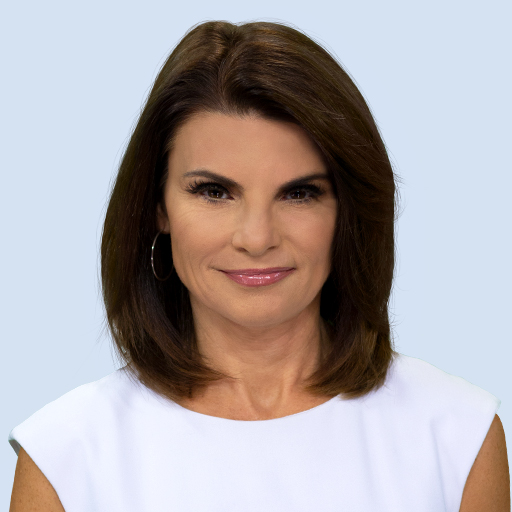 Prior to working in Seattle, Nicole was a reporter and weekend anchor in Fort Myers at WZVN-TV, the ABC affiliate. While at WZVN, Nicole received the Florida Press Association Award for Overall Achievement. Nicole has also worked in Atlanta at WAGA-TV, covering hurricanes, the death of John F. Kennedy Jr. and the deadly tornadoes in South Georgia. She received an Emmy nomination for field reporting. while at WAGA.

She began her broadcast career at WKMG-TV in Orlando where she received two Central Florida Press Club Awards for series reporting and covered stories such as the Value-Jet crash, the death of serial killer Andrew Cunanan and the Olympic Park bombing.

In 2012, Nicole received both an EMMY and the prestigious Edward R. Murrow award for her news report, Hope for Haiti.  The series featured the hurricane ravaged island two years after a catastrophic earthquake hit just west of Port-au-Prince.

A South Florida native, Nicole grew up in Cooper City and is a graduate of Florida International University.