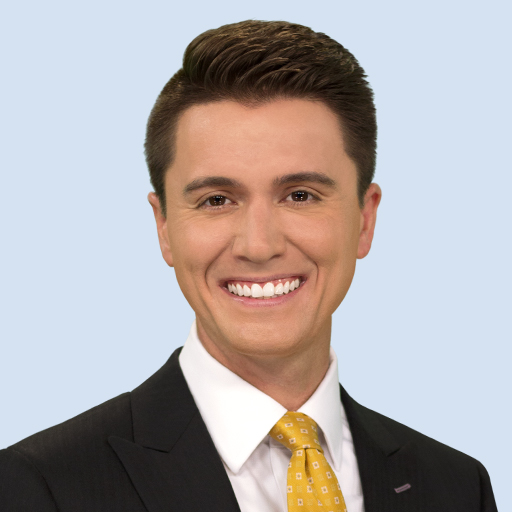 During his time at NBC2, Joe covered a number of stories impacting the community, including Lee County Government’s handling of taxpayer-funded VR Labs, along with student and faculty unrest at Edison State College, and President Barack Obama’s first trip to the Florida Everglades in 2015.

In 2014, Joe won an Emmy award for his coverage on a Naples family who moved to Colorado to seek alternative treatment in the form of a marijuana-based liquid in for their son’s seizures.  In 2013, Joe was part of the team that won a Regional Edward R. Murrow Award for his coverage of an underwater art exhibit on board the scuttled U.S.C.G. U.S.S. Mohawk.

Joe has also multiple Associated Press Awards for his work covering topics like the 2010 State Amendments and then again for his 2012 continuing coverage of the sinking of the U.S.S. Mohawk.

A graduate of Temple University, Joe grew up in a family that loved watching news, and his passion for the industry developed at a young age. He quickly began his career at WTXF-TV in Philadelphia before moving on to report at WZBN-TV in Trenton, New Jersey and then up to snowy Syracuse, New York.  While in Syracuse, Joe was a Reporter at WTVH and WSTM for two years.