Thief returns after stealing Oregon woman’s car, yells at her for leaving 4-year-old son in vehicle 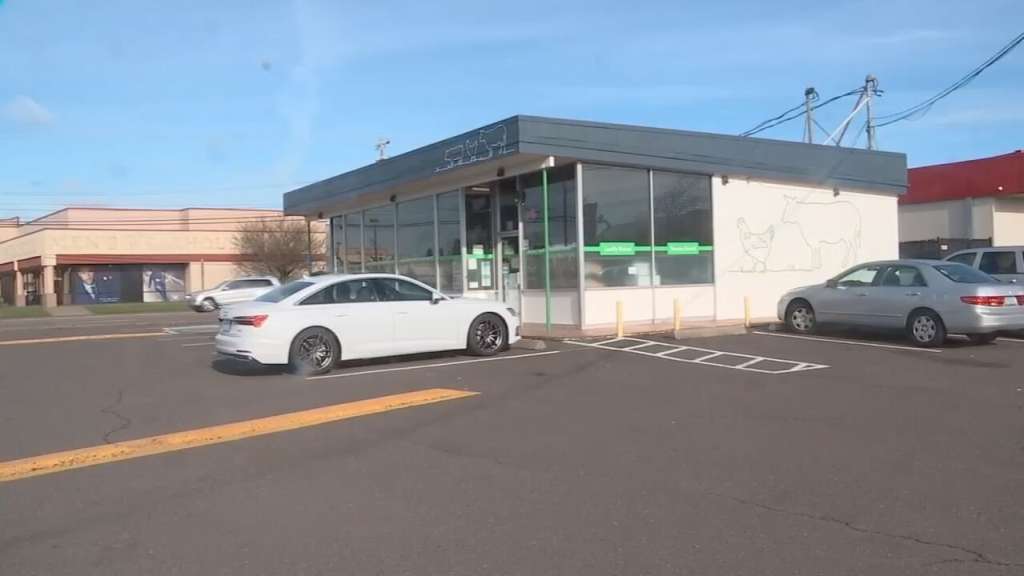 (CNN) — Oregon police are searching for a man who stole a car Saturday morning without knowing a child was in the backseat and came back to lecture the victim of the car theft for leaving her child unattended.

When the suspect saw the child, he returned to the mother and reprimanded her, threatened to call the police on her and then drove away in her car, Beaverton Police Spokesman Officer Matt Henderson told CNN.

“He hopped in the car, drove it, realized there was a 4-year-old inside, and drove back and ordered her to take the child out of the car and then drove away again,” Henderson said. “We’re thankful he had the decency to bring the little one back.”

The crime took place at a meat market in Beaverton, where Crystal Leary left the engine of her car running and doors unlocked before going inside for a few minutes to purchase meat and a gallon of milk.

She was just 15 feet away from the car on the other side of the glass, Henderson said, but turned around at the wrong moment.

“As moms, we get really busy and we think we’re just running in for a second and this is just a perfect example of just letting our guards down and how terrible it could have ended,” Crystal Leary, the mother, told CNN affiliate KPTV.

“I am thankful that he is okay. It was so stupid and I’ll never do that again, but it’s that split second decision that can just change everything.”

The car, a 2013 silver Honda Pilot, was recovered a few hours later in Portland, just 8 miles away from Beaverton. Police are still searching for the thief, according to Henderson.

The suspect is described as a White male with long, dark brown braided hair. He wore a multi-colored face mask.

Anyone with information on the car theft can contact Beaverton police at 503-629-0111.

“This is a good learning lesson for all of us who have children,” Henderson said. “Be extra careful with your kids, take the extra step to make sure they’re safe.”