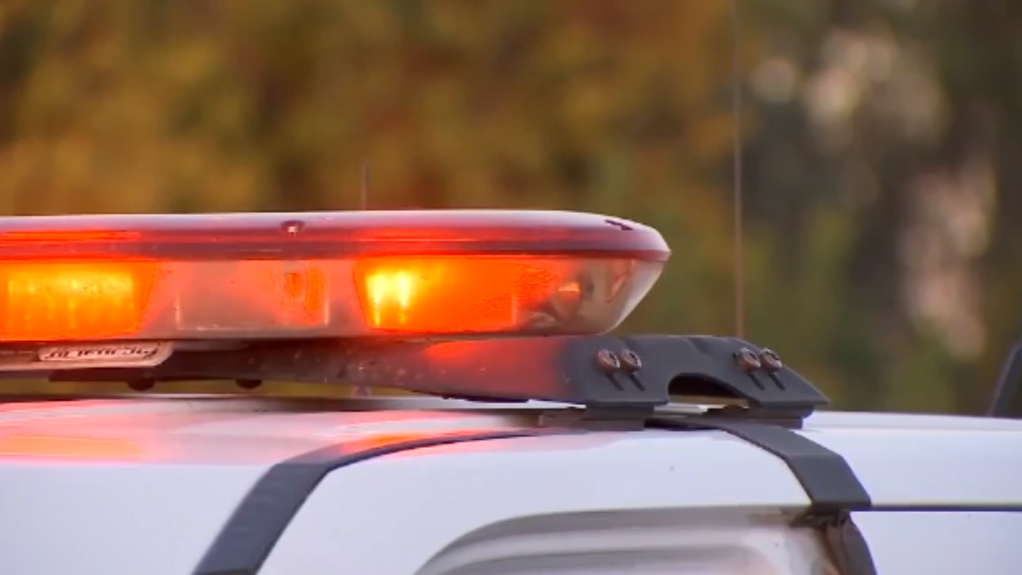 LAUDERHILL, FLA. (WSVN) - A man was killed and another was taken to the hospital after, police said, they were involved in a crash in Lauderhill.

According to Lauderhill Police, the single-vehicle crash took place along the 4000 block of Northwest 19th Street, Sunday.

Investigators said the vehicle was traveling westbound on Northwest 19th Street at a high rate of speed when it lost control and hit a tree. The impact caused the driver to be ejected from the vehicle.

The driver was taken to Broward Health Medical Center in Fort Lauderdale where he died of his injuries.

The passenger was taken to the same hospital and is expected to recover.

The crash remains under investigation.