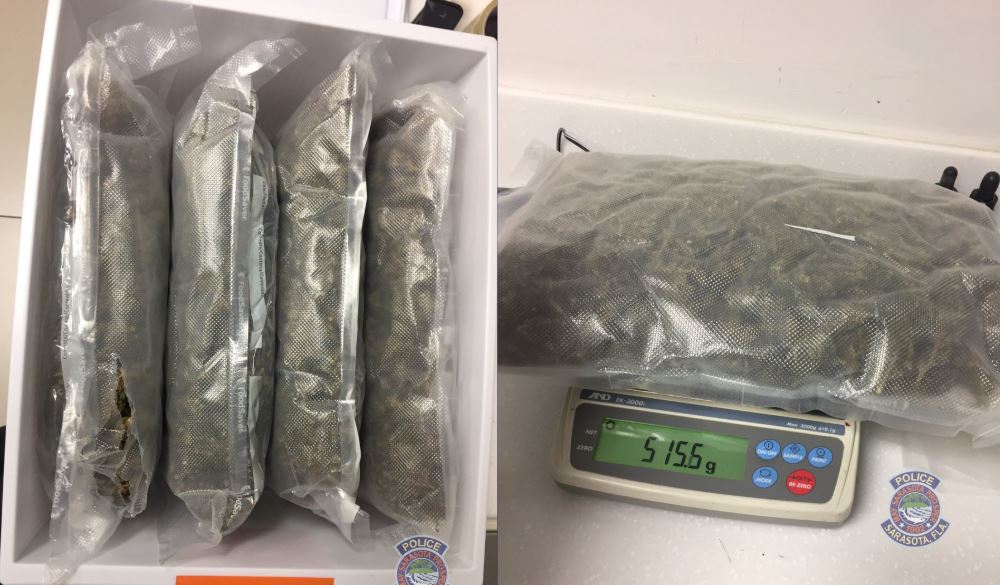 According to Fox 13, the Sarasota thrift store workers were sorting clothing donations when they discovered a brown paper bag inside a plastic tote.

A Sarasota Police report says employees discovered the large tote outside of the store, where donations can be dropped off after hours.

The employees put it aside until Thursday. When they opened it, an employee cut a small hole in one of the bags and called police.

It’s unclear if the donation of the roughly 2,100 grams of vacuum-sealed marijuana was intentional.

“Somebody probably had a change of heart or something and wanted to turn it in, but didn’t want to get themselves in trouble,” said Bles Mclean in an interview with Fox 13. “So they just probably thought they were doing a good deed in donating it. I guess. I don’t know.”

The street value of the pot is worth a few thousand dollars.