Police: Florida man attacks kid while yelling about children making too much noise at playground 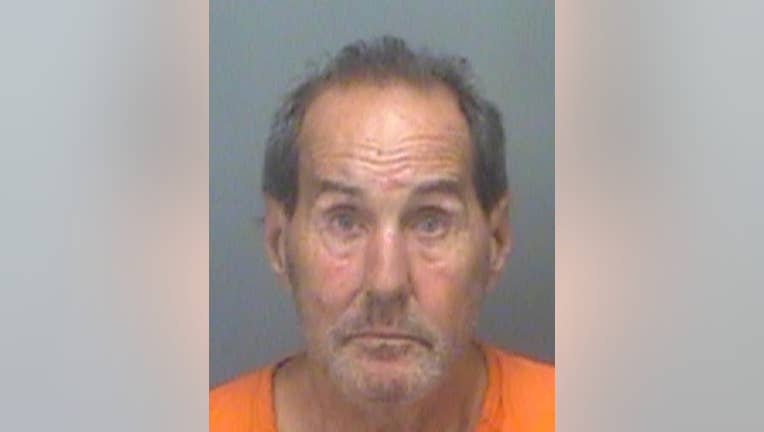 CLEARWATER, Fla. (AP/WSVN) — A 70-year-old man has been accused of slamming a child to the ground at a Florida playground after yelling that kids were making too much noise.

Police arrested the man, identified as Kit Kull, on a child abuse charge in Clearwater, Florida and took him to the Pinellas County Jail, arrest records show.

Officials say there were several kids having fun at the playground at around 6:30 p.m. Saturday when the man stormed out of his nearby apartment.

According to Fox 13, officials said Kull “became upset due to the kids being loud while playing” and “began yelling to the children.”

Fox 13 reports Kull picked up a 10-year-old child by the shirt and slammed the kid to the ground. Officials say the child was not seriously hurt.

According to his arrest affidavit, officers said Kull was intoxicated at the time and refused to speak to an officer