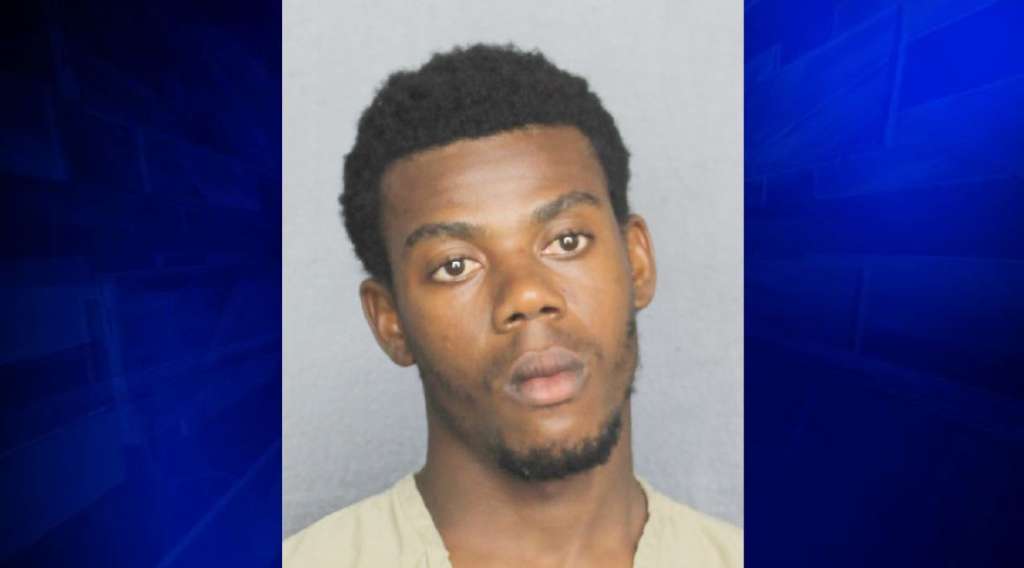 PEMBROKE PARK, FLA. (WSVN) - Deputies suspect three brothers to be behind a shooting in Pembroke Pines that left two dead, and one of the siblings appeared in court on Thursday morning.

Jemar Devonte Reid, 20, was arrested after he was allegedly involved in a shooting at Dwayne’s Body Shop, located on the 2400 block of Southwest 31st Avenue, Tuesday night that left his brother and a mechanic dead.

According to officials, Reid and his siblings Kamar and Davieon Reid got into a confrontation with a mechanic before a shooting ensued.

The three brothers were all shot and drove to a nearby Broward Sheriff’s Office Substation to seek medical assistance.

Deputies were made aware of the shop where the shooting occurred, and after arriving on scene they located a deceased male, only identified as the mechanic.

The three brothers were transported to Memorial Regional Hospital, where Davieon Reid was later pronounced dead.

Detectives continue to investigate what led to the shooting.

Witnesses said the dispute was over the bill of an auto repair.

Reid faces a manslaughter charge and is being held on $100,000 bond.