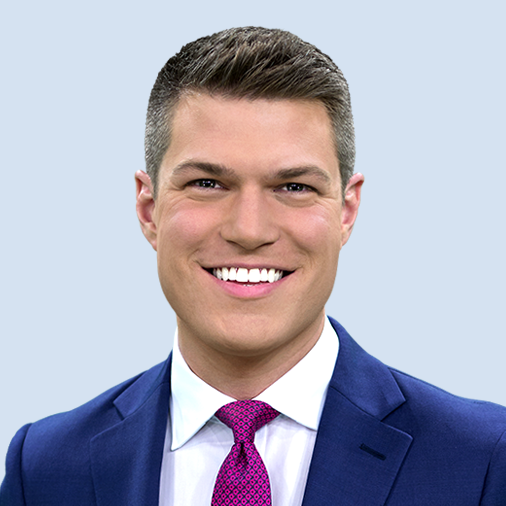 Ethan Calloway joined the 7 News team in October 2018 as an anchor and reporter.

He comes to South Florida from Jacksonville where he was an anchor/reporter at WJXT-TV. While in Northeast Florida, Ethan covered several tropical systems, including Hurricanes Matthew and Irma, which devastated the area. In addition to tropical weather, he was one of the first reporters on the scene after the mass shooting at the Jacksonville Landing that left three people dead and 11 wounded. He has also interviewed celebrities ranging from Rev. Jesse Jackson to comedian Marlon Wayans.

Ethan’s career started in Macon, Georgia, taking him to Huntsville, Alabama and Tulsa, Oklahoma, before making his way to the Sunshine State.

A native of the Alabama Gulf Coast, Ethan is excited to call South Florida home.

If you have a story tip for Ethan, you can email him at ecalloway@wsvn.com.