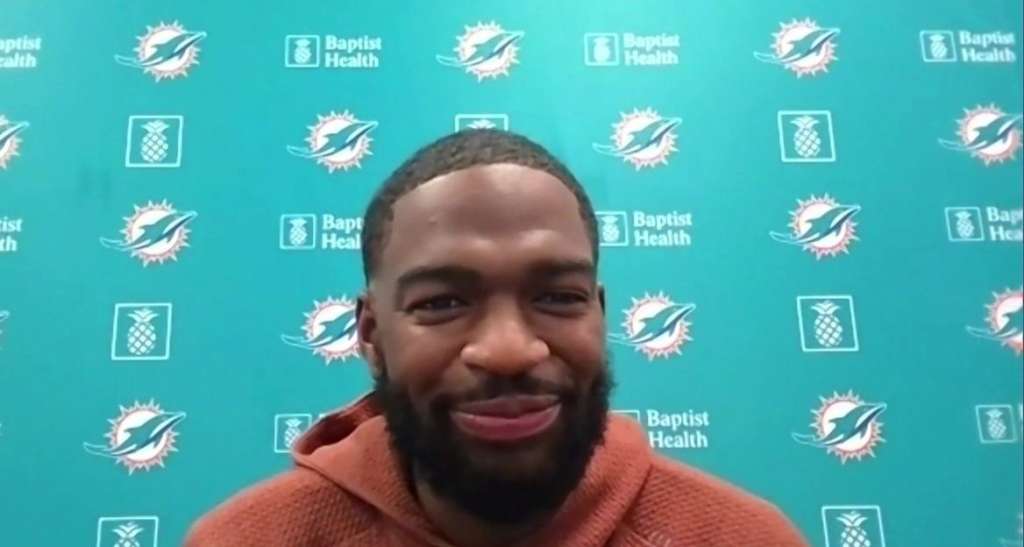 MIAMI (AP) — Receiver Will Fuller agreed to terms Thursday on a one-year deal with the Miami Dolphins, who were eager to acquire a deep threat to stretch the field for Tua Tagovailoa.

Center Matt Skura, a starter with Baltimore for the past four seasons, also agreed to a one-year deal with Miami.

Fuller is coming off his best season of his five-year career, all in Houston, even though he was suspended for the final five games for using performance-enhancers. He made 53 catches for 879 yards and eight scores, all career highs, and had five 100-yard games.

Fuller said the suspension was for a medication he was prescribed that he believed to be permitted, but that was banned under the league’s policy. He still has one game to serve.

A first-round pick by Houston in 2016, Fuller has struggled with injuries and played in fewer than 12 games in each of the past four years.

Skura will replace Ted Karras, who agreed to a $4 million, one-year contract with New England after starting every game for Miami in 2020.

Among the other free agents reaching a deal this week with Miami was Jacoby Brissett, who grinned Thursday about joining his hometown team as the backup quarterback, and offered a sunny forecast regarding his career trajectory after four years in Indianapolis.

“I get to wear shorts in March and see the sun for more than three months out of the season,” he said. “I’m excited. It’s an extremely great opportunity to be back home and be a part of a great organization that’s headed in the right direction.”

Backup duty might not be so bad. By joining the Dolphins, the 28-year-old Brissett embraced a No. 2 role behind Tagovailoa.

“I’ll be the best teammate I can be,” Brissett said. “I’m excited to see how we mesh. I’m sure it will all work out fine after everything I’ve heard about him.”

Brissett, who signed a $5 million, one-year contract, started 32 games in his first four NFL seasons but was Philip Rivers’ backup with the Colts last year. He replaces Ryan Fitzpatrick, who agreed this week to sign with the Washington Football Team after two seasons in Miami.

Brissett was a rookie backup for the Patriots in 2016 when their defensive coaching assistants included Flores.

“He was a great leader, a guy that spoke well, that players could easily talk to and mesh with,” Brissett said. “I see that as the same thing that he’s doing here. You see the success he’s having and the direction that he’s taking this team and this organization, and it’s no surprise.”