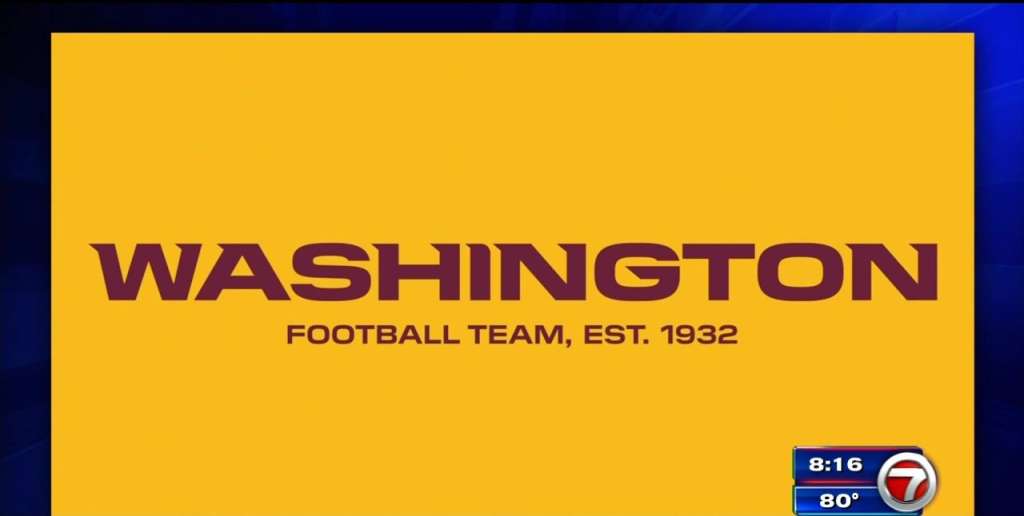 The NFL has fined the Washington Football Team $10 million and owner Dan Snyder is stepping away from day-to-day operations for several months after an independent investigation found the organization’s workplace “highly unprofessional,” especially for women.

The team was not stripped of any draft picks and no formal suspensions were handed out as part of the league’s discipline that was announced Thursday stemming from lawyer Beth Wilkinson’s investigation that began last summer.

The investigation, commissioner by the club amid allegations from employees and taken over by the league, revealed that ownership and senior officials paid little attention to sexual harassment and other workplace issues. NFL special counsel for investigations Lisa Friel described it as a culture of fear.

“The culture at the club was very toxic, and it fell far short of the NFL’s values and we hold ownership to a higher standard,” Friel said.

“This is truly outrageous and is a slap in the face to the hundreds of women and former employees who came forward in good faith and at great personal risk to report a culture of abuse at all levels of the team, including by Snyder himself,” lawyers Lisa Banks and Debra Katz said in a statement.

“The NFL has effectively told survivors in this country and around the world that it does not care about them or credit their experiences.”

The league said Wilkinson interviewed more than 150 people, including current and former employees. Friel said individual allegations were not made part of Wilkinson’s findings because of confidentiality agreements requested by many people and that there was no written report, only an oral presentation.

Snyder said his wife Tanya will be in charge for the “next several months” while he focuses on efforts for a new stadium and other business ventures. Tanya Snyder was named co-CEO on Tuesday. The NFL made no mention of Snyder being formally suspended.

Janet Nova, the league’s deputy general counsel for media and business affairs, said Dan Snyder stepping away for this period of time — through the fall — was “voluntary” and not a mandate. Tanya Snyder will represent Washington at all league functions.

Banks and Katz called Tanya Snyder’s promotion a “shallow attempt to show progress without making any meaningful changes to the organization.”

Wilkinson recommended establishing protocols for reporting harassment, a disciplinary action plan and regular training for employees. She also said the cheerleading team — which is now a co-ed dance team as part of an organizational overhaul of game-day entertainment — needed to be protected.

The league praised Snyder for hiring Ron Rivera as coach in early 2020 and Jason Wright as team president last summer among those changes to improve the organization’s culture.

“Over the past 18 months, Dan and Tanya have recognized the need for change and have undertaken important steps to make the workplace comfortable and dignified for all employees,” Commissioner Roger Goodell said in a statement. “Those changes, if sustained and built upon, should allow the club to achieve its goal of having a truly first-tier workplace.”

Friel said Wilkinson was not tasked with making any recommendations about Dan Snyder selling the team or being suspended.

Asked why there was no way to sustain cultural improvements with Snyder gone, she said: “I wasn’t addressing why he isn’t suspended.”

“I was addressing the accountability as we relayed it in the release that the Commissioner has imposed and which he feels is the best way to address the findings that were communicated to us from the investigation and part of that is to ensure that the cultural changes that have happened over the last 18 months are sustained going forward,” Friel added.

Snyder said in a statement he agrees with the commissioner’s decisions and is “committed to implementing his investigation’s important recommendations.”

“I have learned a lot in the past few months about how my club operated, and the kind of workplace that we had. It is now clear that the culture was not what it should be, but I did not realize the extent of the problems, or my role in allowing that culture to develop and continue,” Snyder said. “I know that as the owner I am ultimately responsible for the workplace.”