Nets star Kyrie Irving will be able to practice with his team, but won’t be able to play home games due to vaccination status 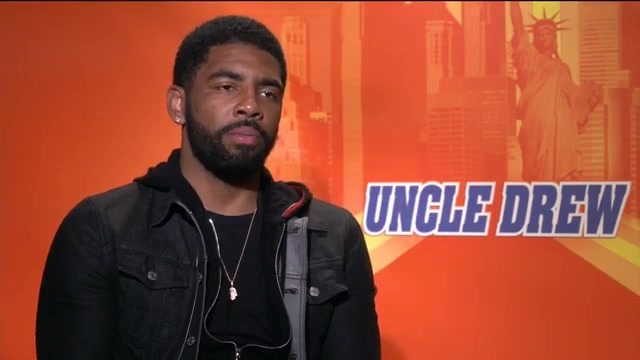 (CNN) — Brooklyn Nets star Kyrie Irving will be allowed to practice at the team’s facility in New York City, but still won’t be able to play in Nets’ home games at Barclays Center because of the city’s vaccine mandate, a City Hall official told CNN on Friday.

According to the official, the HSS Training Center — the Nets’ practice facility in Brooklyn — is considered a private workplace, so it’s not subject to New York City’s vaccination mandate.

Speaking during the league’s media day last week, Irving refused to disclose his vaccination status, saying he “would like to keep all that private.” Irving attended media day via Zoom due to NBA Covid-19 protocols.

While the seven-time All-Star will be allowed to practice, he was listed on the team’s injury report as ineligible to play in the Nets’ home preseason game on Friday night. It’s unclear if the team will allow Irving to play in away games.

Last month, the NBA warned that vaccine mandates set by New York City and San Francisco could prohibit players of the Brooklyn Nets, New York Knicks and Golden State Warriors from competing in home games if they are not vaccinated or exempted.

Players from visiting teams who compete at the city’s arenas are not included in the local governments’ vaccination mandates.

“I know that I’ll be there every day no matter what and just be present for my teammates as one of the leaders on the team,” Irving added.

“I know the focus has to be at an all-time high, no distractions. This is the last thing I wanted to create, was more distractions and more hoopla and more drama around this. I’m doing my best to maintain this with good intentions and a good heart.”

CNN has reached out to the Nets for comment.

The Nets are scheduled to open the 2021-22 NBA regular season on October 19 in Milwaukee against the Bucks, and the team’s first home game is slated for October 24 against the Charlotte Hornets.