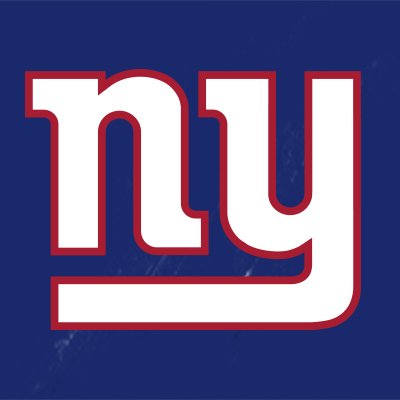 The 48-year-old Wilks met with co-owners John Mara and Steve Tisch, new general manager Dave Gettleman and assistant general manager Kevin Abrams at the team’s headquarters on Tuesday, two days after the Panthers were eliminated in the first round of the playoffs by New Orleans.

Wilks has close ties to Gettleman, who was Carolina’s general manager until being fired before the start of this past season. This was his sixth year with the Panthers and first as defensive coordinator.

The Giants are nearing the end of their first round of coaching interviews. They plan to speak with recently fired Broncos running backs coach Eric Studesville on Wednesday.