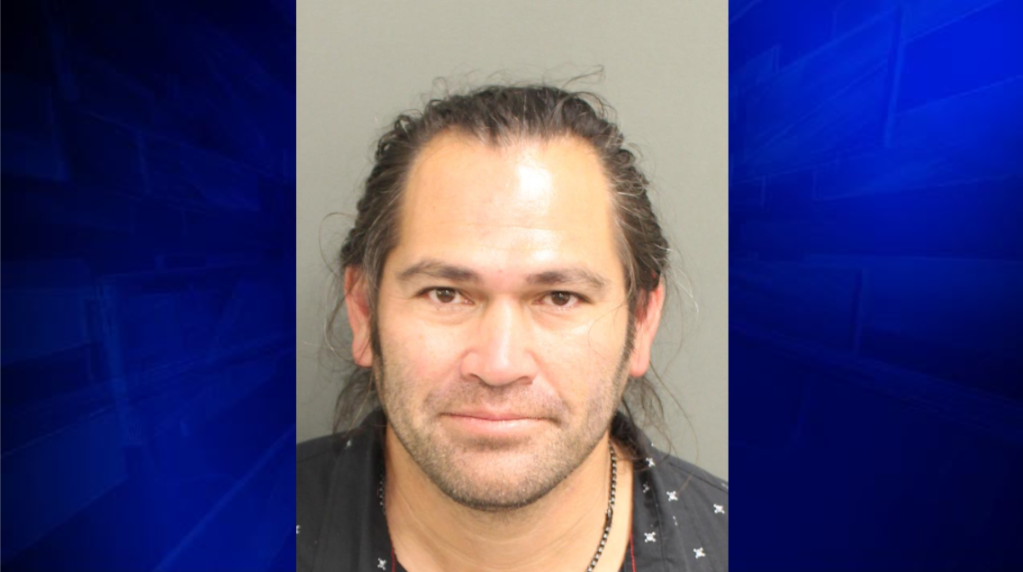 WINDERMERE, Fla. (WSVN) — Former MLB player Johnny Damon has been arrested for driving under the influence in Florida.

According to Orange County jail records, Damon was arrested by Windermere Police on charges of driving under the influence and resisting an officer without violence.

He is currently being held on $1,000 bond. However, no additional details about his arrest have been released.

Damon played in the MLB from 1995 to 2012. In that time, he played for the Kansas City Royals, Oakland Athletics, Boston Red Sox, New York Yankees, Detroit Tigers, Tampa Bay Rays and Cleveland Indians.