Dolphins’ Clay thriving as a starter at TE 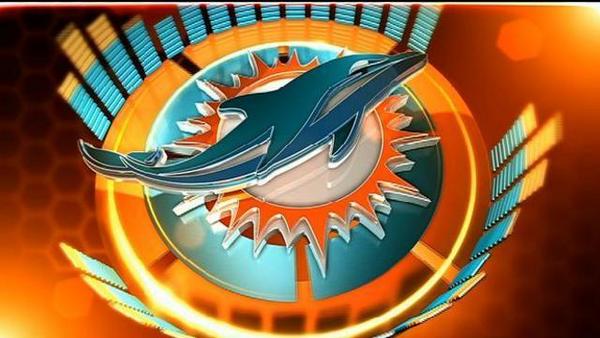 DAVIE, Fla. (AP) – Versatile Charles Clay has needed a couple of seasons to get comfortable playing multiple positions for the Miami Dolphins.

Now Clay’s busier than ever filling the role that had been planned for tight end Dustin Keller, who suffered a season-ending knee injury a month ago.

Clay’s also an H-back at times and an occasional fullback. And he’s a big reason Miami is off to a 2-0 start for only the second time since 2002 heading into Sunday’s game against Atlanta.

Productivity at tight end is improved over recent seasons. Ryan Tannehill has targeted Clay 13 times, and 10 of those passes have been completed for 163 yards. In Sunday’s victory at Indianapolis, Clay gained 109 yards – the second-highest total ever for a Miami tight end – on five receptions.