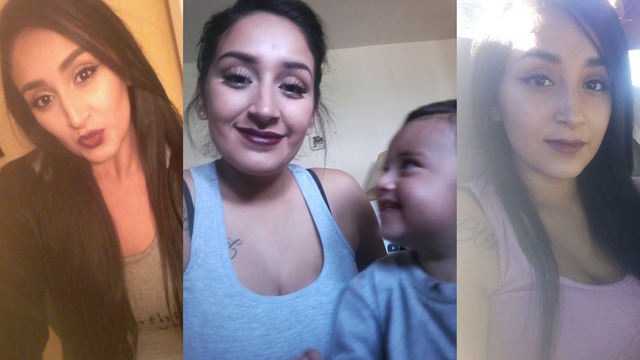 PHOENIX (WSVN) — Two young children are now without their mother after the woman died just a day after being diagnosed with the flu.

Alani Murrieta, 20, went home early from work Nov. 26 because she was not feeling well, Fox 10 reports. When she didn’t see any improvement the next day, Murrieta’s sister took her to urgent care where she, her 6-month-old baby, and 2-year-old son were all diagnosed with the flu. Doctors then sent Murrieta home with flu medication.

However, Murrieta continued to deteriorate throughout the night, and her mother took her back to the hospital because she had difficulty breathing.

“Her oxygen levels were low. They took an x-ray around 9 that morning, and they told her she had pneumonia, and it kind of just went down hill after that,” Murrieta’s aunt Stephanie Gonzales told Fox 10.

Murrieta was put on a ventilator, but her heart stopped.

“They were trying to resuscitate her, and they tried for several minutes and they told my sister there was nothing else they could do, that she was gone,” Gonzales said.

After Murrieta passed away, doctors told the family that the flu had turned into pneumonia.

Gonzales said Murrieta had no pre-existing condition. She also said that the young woman hadn’t gotten the flu shot, but there is no indication it would have made a difference.

Murrieta’s family has set up a GoFundMe account to help pay for the funeral expenses.