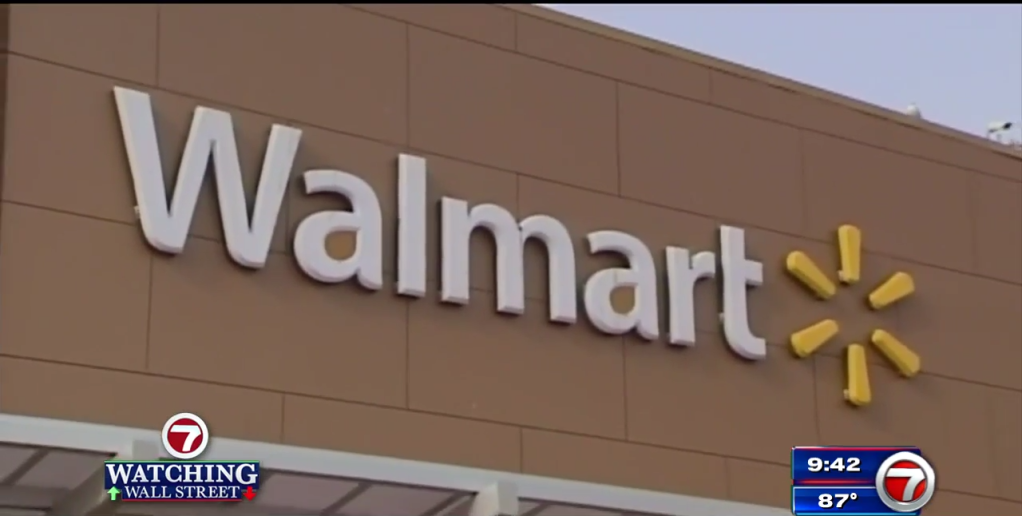 (CNN) — California filed a lawsuit against Walmart Monday for allegedly disposing of hazardous waste at a rate of “more than one million items each year,” the state’s Department of Justice announced.

The lawsuit alleges Walmart has illegally dumped 159,600 pounds of hazardous waste a year in landfills in the state that aren’t equipped to handle the materials, including lithium batteries, pesticides and cleaning supplies, according to the complaint.

The complaint also alleges Walmart has been breaking California environmental law for the past six years. When toxic waste is in landfills, it can make its way into drinking water or into the air.

Walmart said in a statement emailed to CNN Business that it intends to defend itself against the lawsuit, which it called “unjustified.”

“Despite repeated enforcements against Walmart over the past two decades, it consistently — and knowingly — fails to comply with California’s environmental protection laws,” said Dr. Meredith Williams, the California Department of Toxic Substances Control director.

This is not Walmart’s first legal battle in California. In 2010, the California Attorney General’s Office reached a $25 million settlement against Walmart for illegally disposing of hazardous waste. However, in 2015, an inspection revealed Walmart continued to dump waste.

Walmart said in its statement that it has met the requirements of the settlement, and it also claimed that audits of its compactors show it is “far cleaner than the state average.”

“We have met with the state numerous times and walked them through our industry-leading hazardous waste compliance programs in an effort to avoid litigation. Instead, they filed this unjustified lawsuit,” Walmart spokesperson Randy Hargrove said. “The state is demanding a level of compliance regarding waste disposal from our stores of common household products and other items that goes beyond what is required by law.”

The California Justice Department said 58 inspections from 2015 to now found that there were dozens of materials with hazardous waste “in each and every single case.”