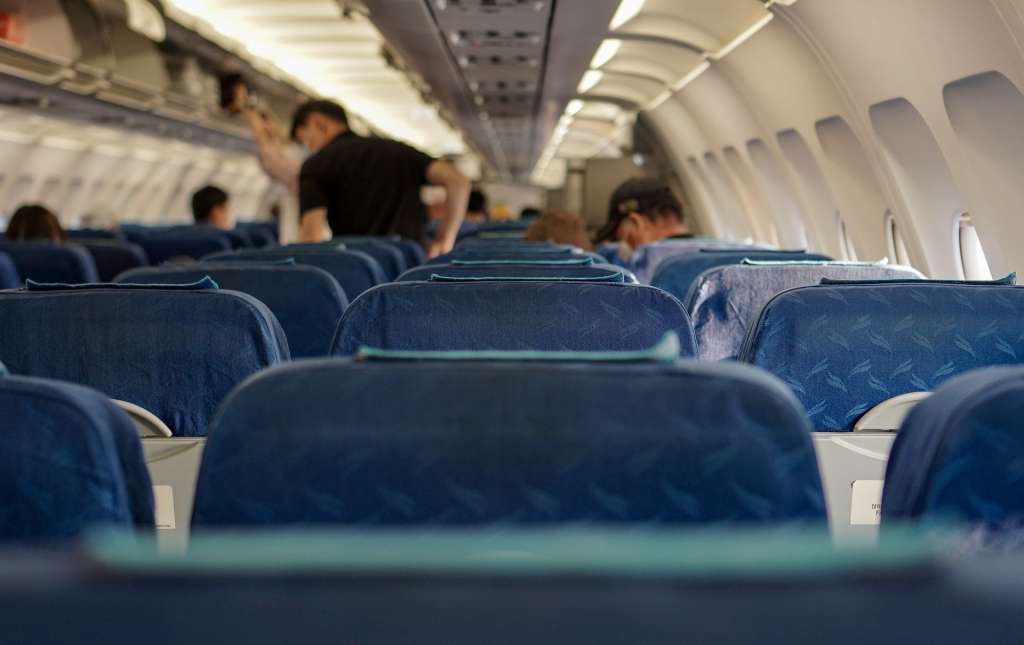 Image by JUNO KWON from Pixabay

The Federal Aviation Administration fines total $225,287, the second biggest announcement of fines for unruly passengers since the agency enacted a no-tolerance policy earlier this year.

Officials have now proposed more than $1.45 million in fines against passengers accused of acting out.

The FAA fined a Southwest Airlines passenger more than $26,000 for allegedly punching a flight attendant on a May 5 flight who later “required medical attention.” The FAA says earlier, the passenger attempted to enter the cockpit, causing the flight crew to seat the passenger on the floor as the plane landed.

Flight crews have reported 5,114 unruly passenger incidents since the start of this year. FAA data shows more than 70% of incidents are over masks.

Last week, the FAA announced that 37 of the most serious cases have been referred to federal prosecutors.

In a rare joint statement, the FAA and the Department of Justice said they remained committed to sharing information about violent passengers.

That announcement came after months of pressure from airline worker unions for the federal government to get tougher on violence on commercial flights.

“Where the evidence supports criminal review, the FAA refers the cases to the FBI,” the joint statement said.

The FAA does not have the power to prosecute criminal cases, only to assess civil fines up to $37,000.

“I think we’re making good progress, but there’s certainly more to be done,” FAA Administrator Steve Dickson said at a hearing earlier this month before the Senate Committee on Commerce, Science and Transportation.

“It really does require the cooperation of all those private-sector stakeholders and including the airports, as well as the various aspects of the federal government.”