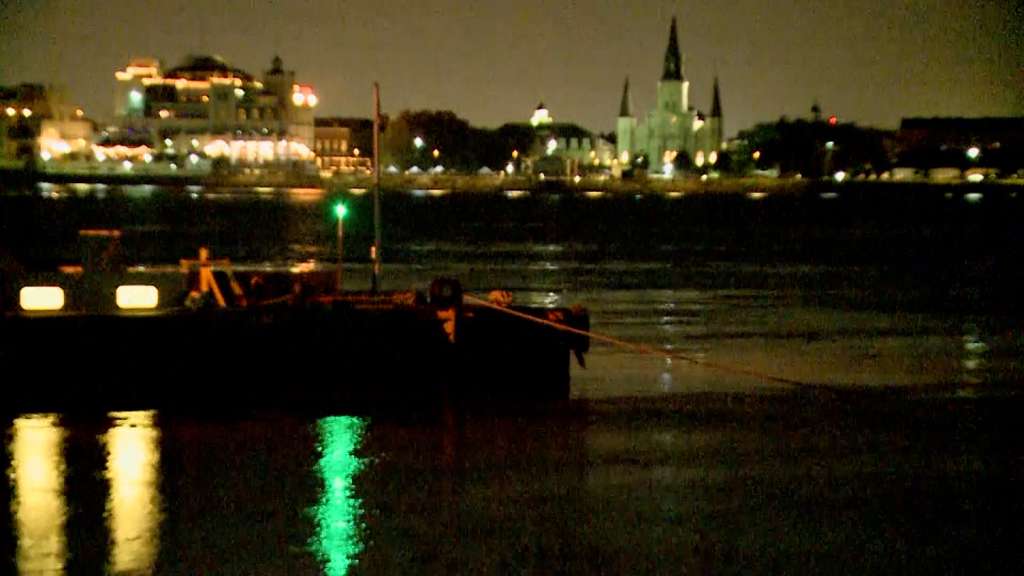 (CNN) — The US Coast Guard is searching for three missing minors who were last seen entering the Mississippi River in Louisiana on Saturday evening, according to the law enforcement service.

Rescue crews are searching for a 15-year-old male, a 14-year-old female and an 8-year-old female who were last seen entering the Mississippi River near the Crescent City Connection Bridge in New Orleans, the US Coast Guard 8th District Heartland said in a news release on Sunday.

It’s unclear how and why the children entered the water. Several rescue teams are involved in the search, including the New Orleans police and fire departments, the Coast Guard Air Station helicopter crew and several boat crews, the release says.

The New Orleans Regional Transit Authority suspended service of its Algiers-Canal Street ferry as the Coast Guard searched the area, according to CNN affiliate WDSU. The ferry service remains suspended as of Sunday morning, the affiliate reported.