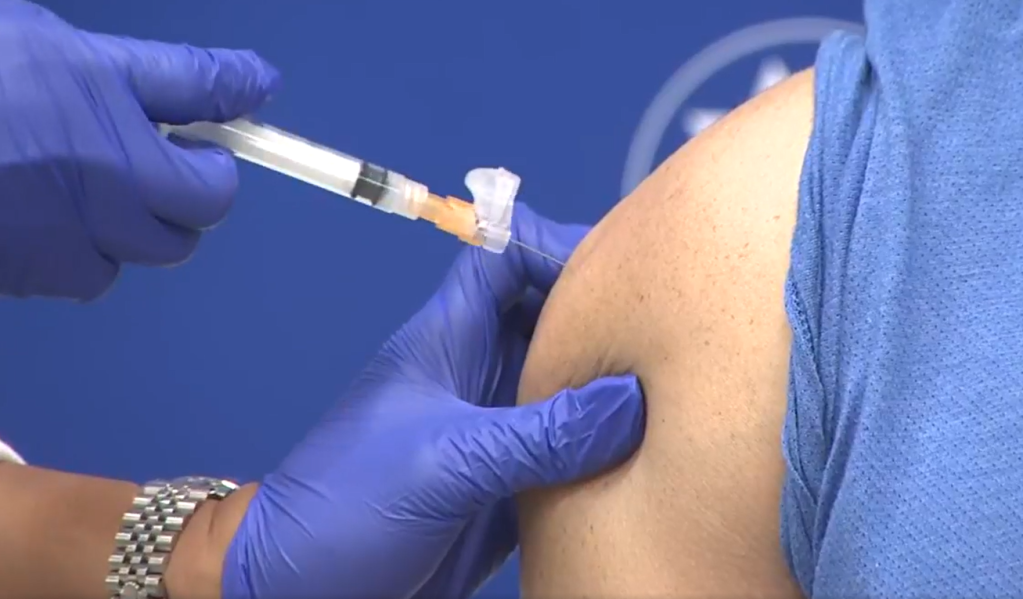 LONDON (AP) — The U.K. government said Sunday that it reached its goal of giving at least one COVID-19 vaccine shot to the most vulnerable people in the country, increasing pressure on ministers to clarify when they will ease a lockdown imposed in early January.

Some 15 million people, or 22% of the U.K. population, have received their first shot or were offered one. The figure includes most people in the government’s top four priority groups, including everyone over 75, frontline healthcare workers and nursing home staff.

“15,000,000! Amazing team,” Nadhim Zahawi, the vaccines minister, said in a tweet that featured a red heart. “We will not rest till we offer the vaccine to the whole of phase1 the 1-9 categories of the most vulnerable & all over 50s by end April and then all adults.”

Jockeying has already begun between those who want the measures lifted as soon as possible and those who fear moving too fast will lead to a resurgence of the virus.