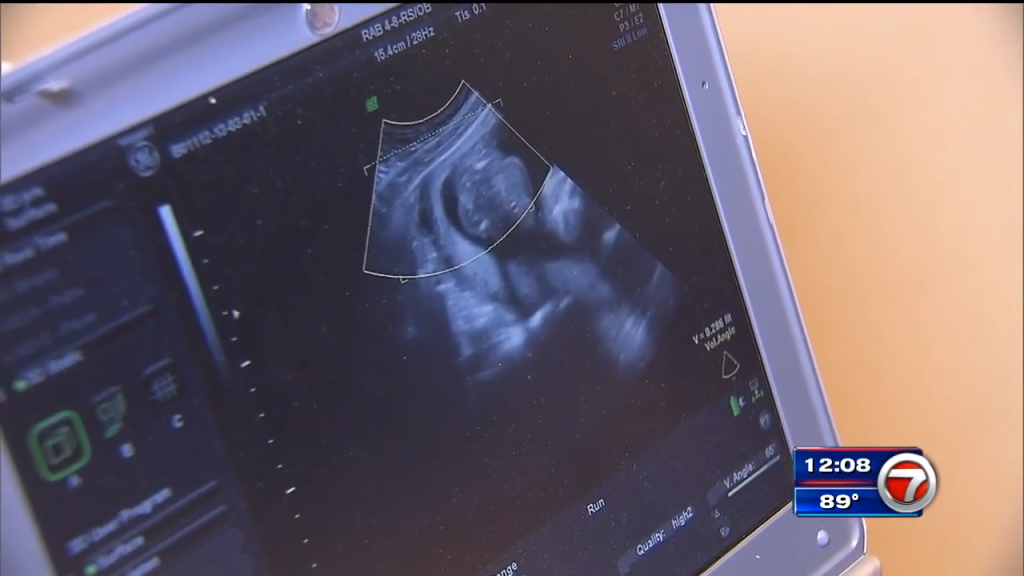 (CNN) — A Texas doctor is publicly revealing that he violated a state law that bans abortions after six weeks and says he is inviting legal challenges under the controversial law, which has so far withstood efforts by pro-abortion rights supporters to block it.

“On the morning of Sept. 6, I provided an abortion to a woman who, though still in her first trimester, was beyond the state’s new limit. I acted because I had a duty of care to this patient, as I do for all patients, and because she has a fundamental right to receive this care,” Dr. Alan Braid, a physician in San Antonio, Texas, wrote in an op-ed published Saturday in The Washington Post.

“I fully understood that there could be legal consequences — but I wanted to make sure that Texas didn’t get away with its bid to prevent this blatantly unconstitutional law from being tested,” he wrote.

The comments are the first public admission that a physician decided to perform the procedure after the law was on the books and will likely trigger new legal proceedings. The law was written specifically to make it very difficult to challenge, and some abortion providers have said that they planned to abide by it to avoid severe consequences.

Braid wrote that he is affiliated with the Center for Reproductive Rights, the group that is already in federal court fighting the law.

“Dr. Braid has courageously stood up against this blatantly unconstitutional law. We stand ready to defend him against the vigilante lawsuits that S.B. 8 threatens to unleash against those providing or supporting access to constitutionally protected abortion care,” Nancy Northup, the center’s president and CEO, said in a statement.

Texas Right to Life, a prominent advocate for the abortion ban, told CNN that the group “is looking into” Braid’s claim that he violated the law but that they “are dubious that this is just a legal stunt.”

“The abortion industry has struck out on their 16 previous attempts to stop this law from saving lives so far and this may be another attempt,” John Seago, the group’s legislative director, said in a statement.

The law allows any person — as long as they’re not a government official — to bring a civil lawsuit in state court against a provider accused of violating the ban, regardless of whether the person bringing the lawsuit has any connection to the abortion being sought. If they prevail, they are entitled to at least $10,000 in damages, and the law is structured to make it especially costly for clinics that are targeted with an enforcement action. It prohibits clinics from recouping attorneys’ fees from their court foes, even if a judge sides with the provider in the lawsuit.

Braid’s admission is another step for critics who are attempting to invalidate the law, but even if it provokes a lawsuit in which a court ultimately holds the law as unconstitutional, that still might not be enough for most providers to resume services.

“The problem is with how the law is designed,” said Steve Vladeck, CNN legal analyst and professor at the University of Texas School of Law.

“A successful judgment in the doctor’s case doesn’t prevent other plaintiffs from suing him or other providers in future cases. And even though the plaintiffs will lose those cases, the doctors and providers are on the hook for costs and fees in a potentially limitless number of copycat cases. The only truly effective relief here is something that blocks all future cases from being brought—which is what the federal government is seeking in its suit.”

In an unsigned September 1 order in a case brought by providers, the Supreme Court majority reasoned that while the abortion providers behind the challenge had raised “serious questions regarding the constitutionality of the Texas law,” they had not met a burden that would allow the court to block it due to “complex” and “novel” procedural questions. The majority said that its order was not based on any conclusion about the constitutionality of Texas’ law and “in no way limits other procedurally proper challenges.”