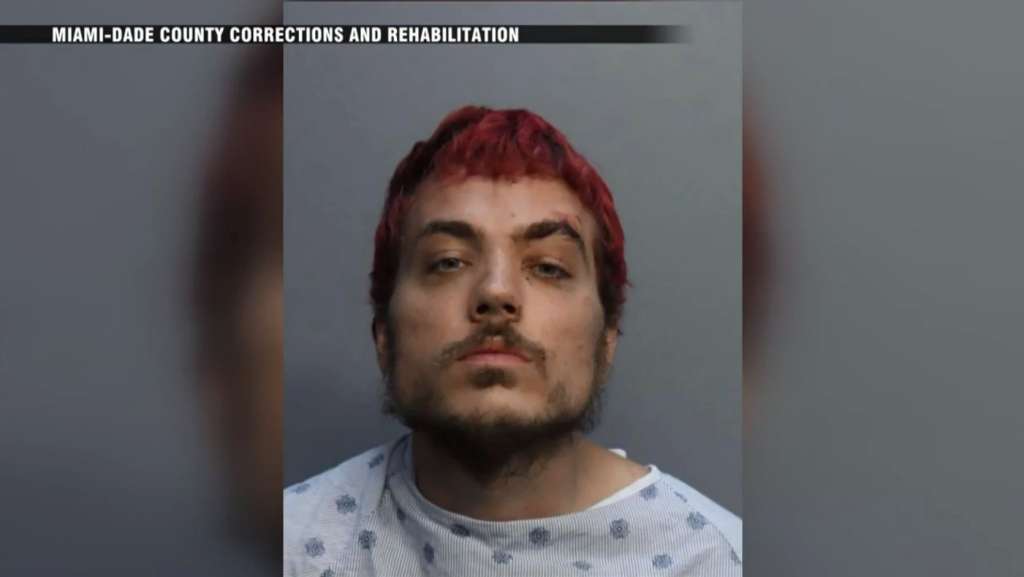 MARSHFIELD, Mass. (AP) — A 27-year-old man who authorities suspect was involved in the killings of a Massachusetts couple was arrested in Florida Friday.

Police found the victims, Carl Mattson and Vicki Mattson, in their home in Marshfield, a community south of Boston, on Tuesday, according to Plymouth District Attorney Timothy Cruz.

Police were responding to a request for a well-being check. The couple, both 70, appeared to have been stabbed and beaten. Autopsy results are pending.

Authorities say the suspect and the couple knew each other but have not disclosed a motive in the killings.

Keeley is expected to appear in court in Florida before he can be extradited to Massachusetts. It was unclear Keeley is represented by an attorney.