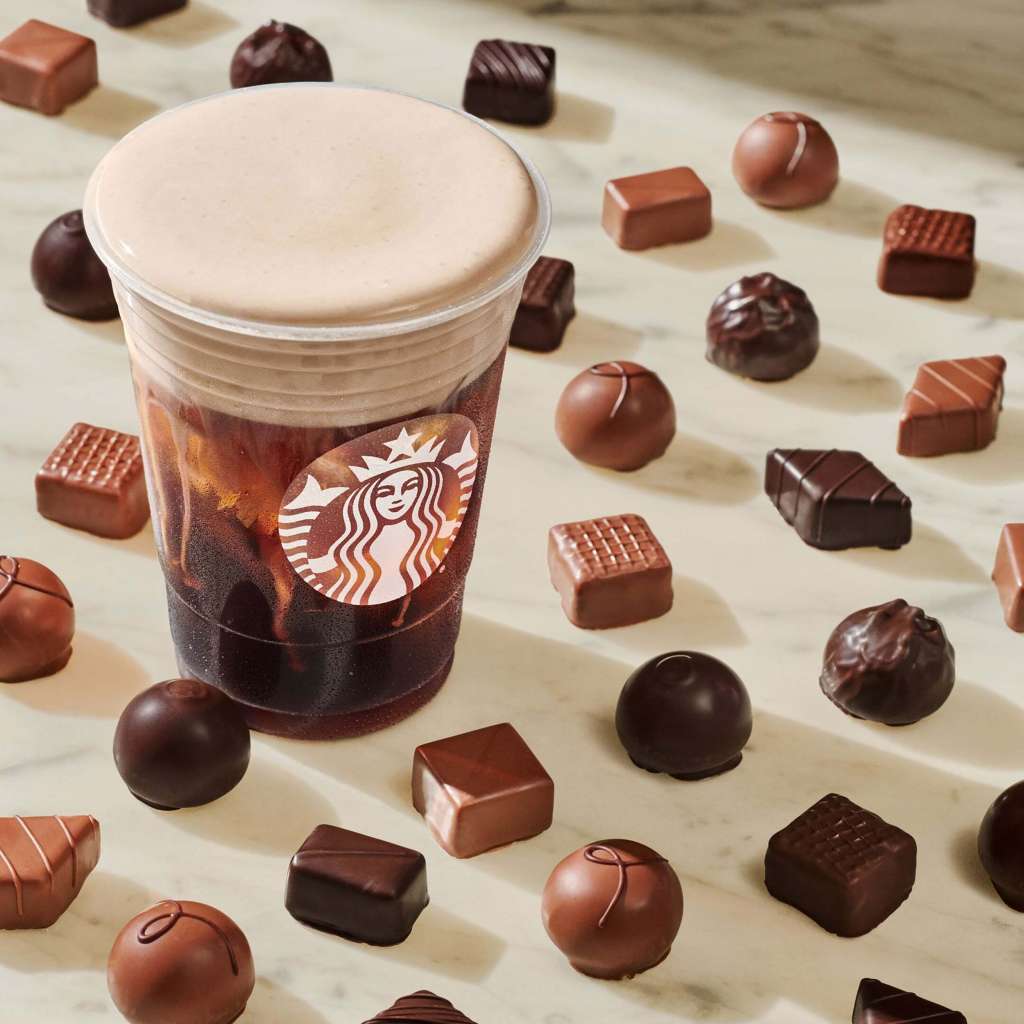 (CNN) — Starbucks is adding a new cold beverage as demand for iced coffee continues to grow.

Beginning Tuesday, the coffee chain is adding a new chocolate cream cold brew to its menus. The drink features cold brew coffee topped with a “light, sweet and silky” chocolate cream cold-foam and is sweetened with vanilla syrup. The new offering is inspired by “nostalgic summer moments,” Starbucks said in a press release.

“The classic combination of coffee and notes of chocolate, along with the malt flavor in the chocolate cream cold foam, are reminiscent of a chocolate malted milkshake, or that last bit of melted chocolate ice cream on a warm summer day, to recreate the sweet, creamy flavor of summers past,” said Rosalyn Batingan of Starbucks’ beverage development team.

Prices for a grande chocolate cream cold brew range from $5.25 to $5.45 depending on which US city customers order from.

Cold beverages, like iced coffees and Frappuccinos, have proven extremely successful for Starbucks. Interim CEO Howard Schultz said in last week’s earnings call that they account for “almost 80% of the business.” Just three years ago, cold drinks accounted for roughly half of Starbucks’ business.

In the past, Starbucks has credited cold drinks, including cold brew coffees, for bolstering its bottom line and helping kickstart sales in the afternoon, which had previously been a sore spot for the company. The chain has expanded its cold brew coffee options with seasonal flavors, such as a pumpkin cream cold brew in the fall and an Irish cream cold brew during the holidays. The new chocolate cream cold brew is available year round.

Starbucks is also having success attracting young people with its cold coffee drinks because those customers often view cold coffee as an alternative to soda and energy drinks, according to a report from Guggenheim Partners. And Starbucks customers are more loyal to cold brews and iced coffees.

Schultz last week admitted that the company’s workers are facing “tremendous strain” as demand grows. Sales at North American company-owned stores open at least 13 months jumped 12% in the three months ending April 3. Revenue jumped 17% in that region for the quarter.