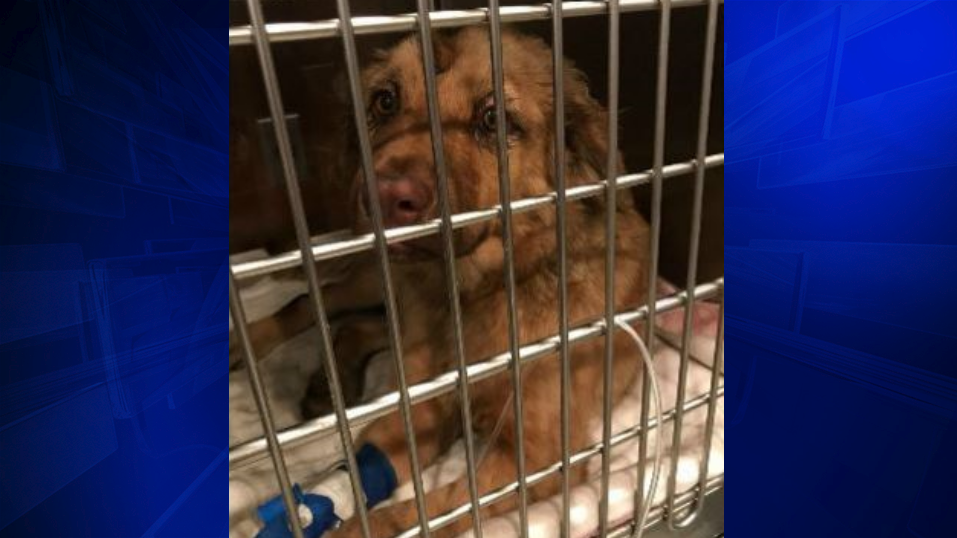 SAVANNAH, Ga. (WSVN) — A puppy that was set on fire and left in a burning trash can is now getting a second chance at life, thanks to police who rescued the pup.

Fox 5 reports that a security guard spotted two juveniles pulling a trash can around 1 a.m. last Saturday, but said they ran off when they saw him.

That’s when the security guard noticed smoke coming from the trash can and called 911.

Officers Jessica Smith and Marquis Dillard responded to the scene, finding the helpless puppy inside the burning bin.

“When our officers arrived and saw the pup inside, their hearts dropped,” Savannah-Chatham Police wrote on Facebook, sharing the bodycam video of the rescue.

The officers immediately took the pup to the nearest animal shelter, where she has been treated and is now recovering from smoke inhalation and burns on 15 percent of her body.

“She is doing well,” Savannah Animal Care told Fox 5, noting the dog is expected to make a full recovery.

The puppy, who they are calling “Phoenix,” will soon be up for adoption.

Police are still looking for the individuals who set the dog and trash can on fire.