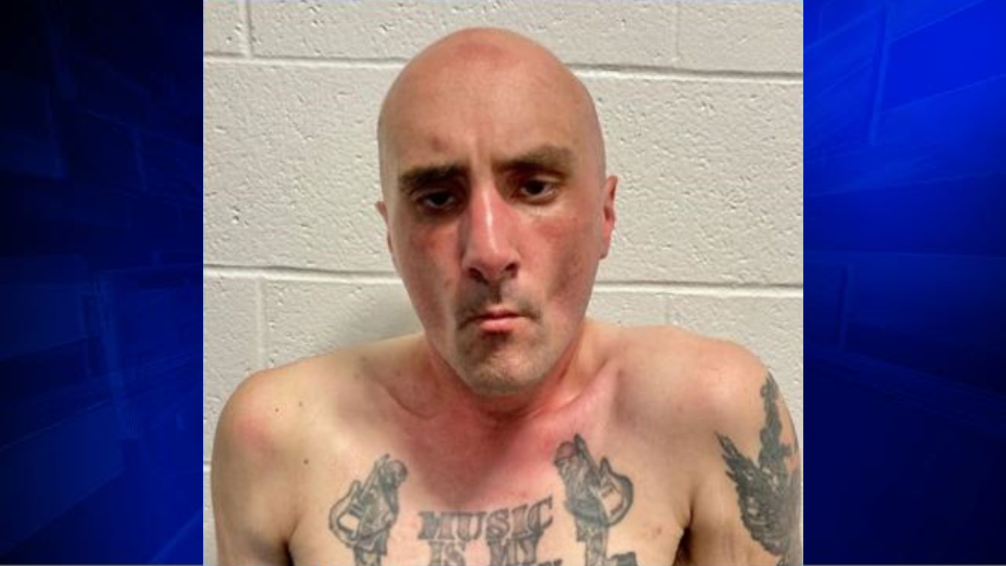 Joshua Paul Hawkins is facing multiple charges including attempted kidnapping after he broke in a vacation rental and attempted to kidnap a child in Lincoln City on Wednesday. (Courtesy: Lincoln City Police)

LINCOLN CITY, Ore. (CNN) — A 33-year-old man is facing multiple charges including attempted kidnapping after he broke in a vacation rental and attempted to kidnap a child in Lincoln City, Oregon on Wednesday.

Officers were called out to a reported burglary in progress in the 1200 block of Northwest 13th Street at about 10:40 p.m. Police said a man, later identified as Joshua Paul Hawkins, of Federal Way, had entered the home through an unlocked front door and was interrupted by the 10-year-old daughter of the renters while he was in the kitchen.

According to police, Hawkins attempted to take the girl by grabbing her and pulling her to him. He reportedly said she was the victim of human trafficking and was going to take her away from there.

The girl was able to break free and alerted her parents. Police said Hawkins was confronted by the girl’s father, Roberto Gaona, who physically detained Hawkins until officers arrived.

An investigation revealed that Hawkins was in possession of burglary tools and several hard plastic zip-ties, according to police. After being detained, Hawkins was taken to Samaritan North Lincoln Hospital for a medical evaluation, as he appeared to be under the influence of a controlled substance.

Police said Hawkins was able to slip off his handcuffs and physically fought with an officer in the ER parking lot after being released. He was restrained and handcuffed again. No injuries were reported.