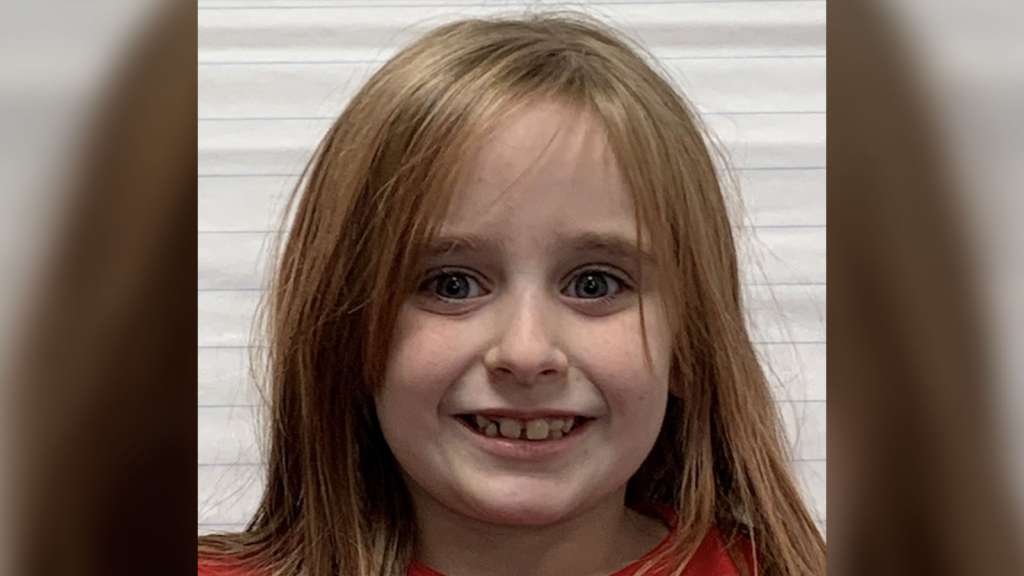 The death of 6-year-old Faye Swetlik, who vanished outside her home in South Carolina this week, is "linked" to a neighbor whose body was discovered shortly after hers was found, police say. (Courtesy: FBI)
CNN

(CNN) — The death of 6-year-old Faye Swetlik, who vanished outside her home in South Carolina this week, is “linked” to a neighbor whose body was discovered shortly after hers was found, police say.

The corpse of Coty Scott Taylor, 30, was found in his residence about 150 feet from the girl’s house, Cayce Department of Public Safety Sgt. Evan Antley told reporters Friday before releasing the frantic 911 call of Faye’s mother.

Faye went missing Monday. Her body was found Thursday and identified by the coroner.

“Evidence and our investigation does link these two together,” Antley said of the deaths. “I can confirm that he was a neighbor, that he was not a relative. He was not a friend. He was merely a neighbor.”

Antley said investigators had spoken to Taylor, who had no criminal history and was unknown to law enforcement, soon after the girl went missing.

“We had been inside his home,” Antley said.

Investigators located “a critical item of evidence” in a trash can at Taylor’s home, Antley said. The item would have been listed on a missing person’s flyer, he added, without elaborating.

Her body was found in a wooded area between her family’s house and an auto parts store, Antley said. Faye’s body hadn’t been there long when found.

Taylor’s body was discovered a short time later. Antley provided no details on the condition of his body or cause of death.

The sergeant assured residents the area is safe.

“At this time I want to assure you, our community and all of our parents out there, that we have no reason to believe that there is an active threat in the … community or the city of Cayce as a whole,” Antley said. “We have no suspects at this time. We have made no arrests and we are not seeking any persons of interest as of this time.”

Police are treating the girl’s death as a homicide. Her autopsy will be conducted Saturday, according to the Lexington County Coroner’s Office.

The first grader was last seen playing in her front yard after taking the bus home from Springdale Elementary School on Monday, Antley said. More than 250 officers and investigators spent the past few days searching for her.

But sometime around 3:45 p.m., her family realized Faye was missing, he said.

Police were called around 5 p.m.

On the 911 recording, Selena Collins, Faye’s mother, is heard weeping, her voice barely audible, and she has to repeat her address to the disptacher.

“We cant find my daughter,” Collins cried. “She was playing outside.”

The dispatcher told Collins to remain on the line while she connected the call to a Cayce 911 operator, who asked what Faye was wearing.

“She was wearing polka-dotted rain boots, a flowered skirt … and a black T-shirt that has a neon design on it.”

Collins said Faye was about 3 feet tall and weighed 65 pounds. She had been missing about an hour.

“I checked all the houses in my neighborhood and anybody that answered is actually out looking for her too,” she said.

“OK. An officer will be there in just a few minutes.”

The search initially involved more than 100 officers, including dogs. By Tuesday, more than 250 were searching and the FBI was assisting.