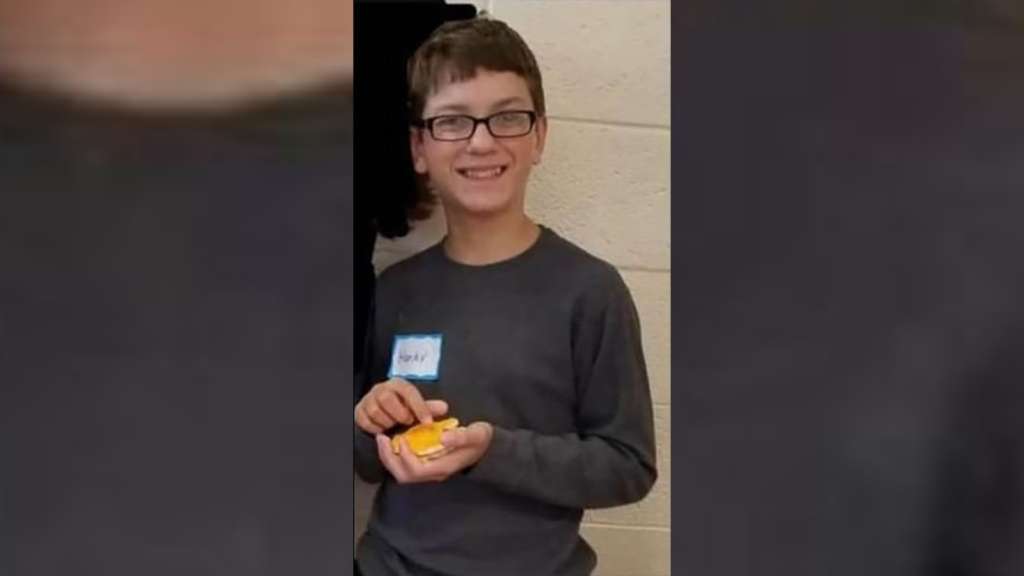 The Port Clinton Police Department is looking for Harley Dilly, a 14-year-old boy who disappeared on his way home from school.
CNN

(CNN) — Almost a month after Harley Dilly disappeared on his way to school, police believe the Ohio boy’s body has been found in a chimney.

“This is not the outcome anyone wanted, but … we have some closure for the family,” Port Clinton Police Chief Robert Hickman said Tuesday.

Harley, 14, was last seen December 20 in Port Clinton as he left for school between 6 and 7 a.m., police said.

During another sweep of the area Monday, authorities zeroed in on a vacant summer home that was undergoing renovation.

There were no signs of forced entry to the house, and there was a lockbox for keys, Hickman said.

Police went in and discovered a tragic scene.

“Harley’s coat, glasses were discovered on the second floor of the house next to a brick chimney,” Hickman said.

“We were then able to discover what we believe to be Harley, who was caught in the chimney.”

An autopsy was being performed Tuesday to confirm the body’s identity and the cause of death.

“This appears to be an accident,” the police chief said.

“It appears Harley climbed an antenna tower to the roof an entered a chimney. Once in the chimney, Harley’s jacket and glasses were pushed from the chimney, through a flue, and into the second floor of the house. The chimney was blocked between the second and first floor, which trapped Harley.”

It was not clear why the boy may have tried to enter the chimney.