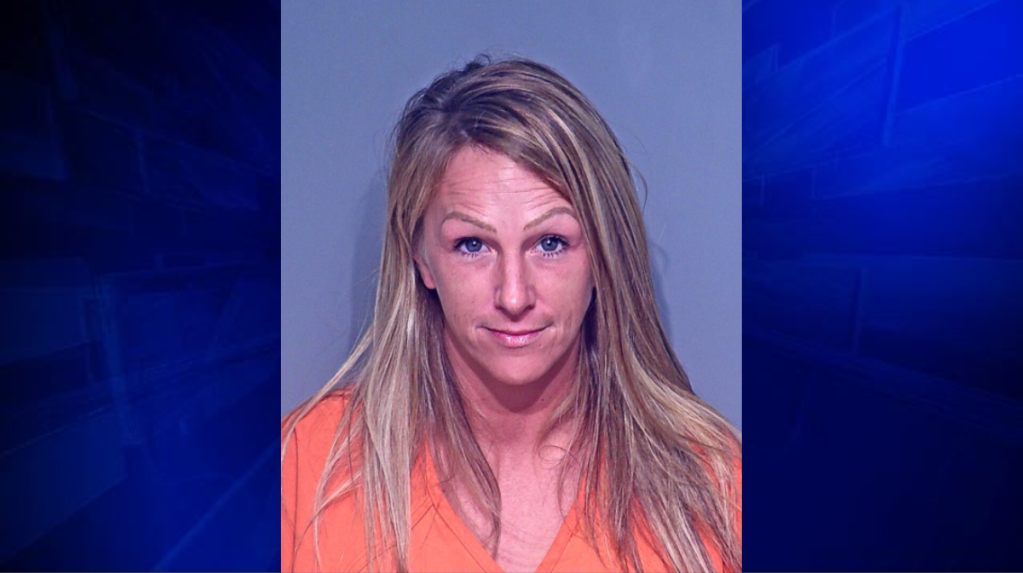 BALDWIN COUNTY, AL (CNN) — A Gulf Shores woman was arrested on an animal cruelty charge after officials say she took her neighbors’ goat and painted it without permission.

Erica Marie Farmer, 34, was arrested for the crime. Farmer also faces a theft of property 2nd charge. According to officials, the theft of any livestock in the state of Alabama falls under the felony guideline.

Deputies say, Farmer removed the goat from her neighbor’s property and brought it to her house to show her child. They say at some point she decided to paint the animal and post the photos to social media.

They say when the goat’s owner discovered the animal was missing, they called a different neighbor to ask if they had seen the goat and at that time the neighbor told them photos of the painted animal had been posted to social media.

The goat’s owner called authorities. Deputies say the goat was still at the suspect’s house when deputies arrived.