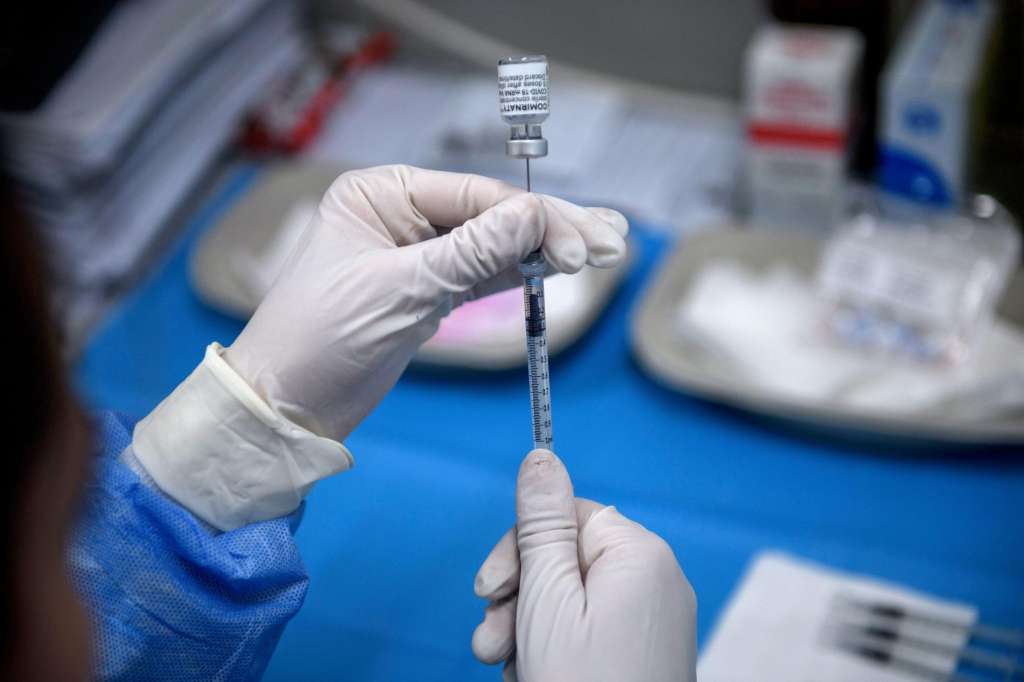 DO NOT REUSE
CNN

It’s the first look at how long protection for a coronavirus vaccine lasts, and while six months is a modest target, it’s longer than the 90 days of protection been the best estimate offered to date.

On Wednesday, the companies said a small trial of volunteers aged12 to 15 showed 100% efficacy in that age group.

“These data confirm the favorable efficacy and safety profile of our vaccine and position us to submit a Biologics License Application to the U.S. FDA,” Albert Bourla, Pfizer’s chairman and chief executive officer, said in a statement. A BLA is an application for full approval. The vaccine currently has emergency use authorization, EUA, which falls short of full approval.

“The high vaccine efficacy observed through up to six months following a second dose and against the variant prevalent in South Africa provides further confidence in our vaccine’s overall effectiveness.”

The company has been studying the vaccine in more than 46,000 volunteers and has noted 927 cases of confirmed Covid-19.

The most common adverse events were pain at the injection site, fatigue and headache.

“In South Africa, where the B.1.351 lineage is prevalent and 800 participants were enrolled, nine cases of COVID-19 were observed, all in the placebo group, indicating vaccine efficacy of 100%,” the company said.

“Vaccine safety has now been evaluated in more than 44,000 participants aged 16 years and older with more than 12,000 vaccinated participants having at least six months of follow-up after their second dose.”