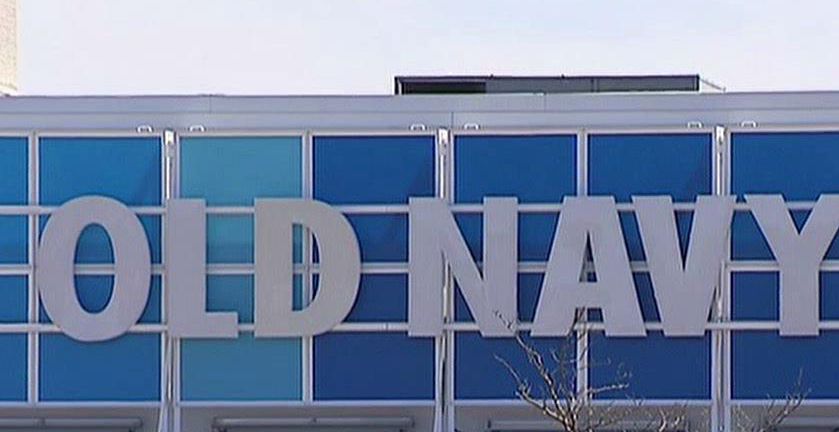 DES MOINES (WSVN) — Old Navy has fired three employees at an Iowa store after a black customer said he was racially profiled.

James Conley III took to Facebook to describe an encounter at a West Des Moines Old Navy where an employee accused him of shoplifting.

“I was accused that I didn’t pay for my blue bubble jacket that I got for Christmas that I wore into the store,” Conley said in his Facebook post.

Conley said as he was paying for several hoodies, store manager Beau Carter asked him to take off his jacket in order to have it scanned, claiming “anytime someone wears Old Navy clothing they have to always scan that customers clothing to insure that it was previously purchased.”

Today I was racially profiled by the Old Navy store in West Des Moines, Iowa in Jordan creek. I was accused that I didn'…

Upon scanning the item, Conley said they then requested he pay for the jacket. He also said white customers who were in line in front of him, wearing similar items were not asked to scan their clothing.

Conley said the district manager eventually got involved and checked the surveillance footage, which showed Conley entering the store in his jacket.

“Once she confirmed that I was telling the truth (after watching the tape) she never came back out to apologize to me nor did the store manager Beau Carter as you can see in my videos below,” Conley wrote.

Old Navy later responded to the incident and released a statement in which they apologized to Conley and wrote, “Following a thorough investigation of the incident, three employees who were involved have been terminated. We take this matter – and every conversation around equality – very seriously. Old Navy is committed to ensuring that our stores are an environment where everyone feels welcome.”

Earlier this week an Old Navy customer, James Conley III, had an unacceptable experience in our Jordan Creek, Iowa…

Gap Inc., which owns Old Navy, says in its customer bill of rights that “profiling is an unacceptable practice and will not be tolerated.”