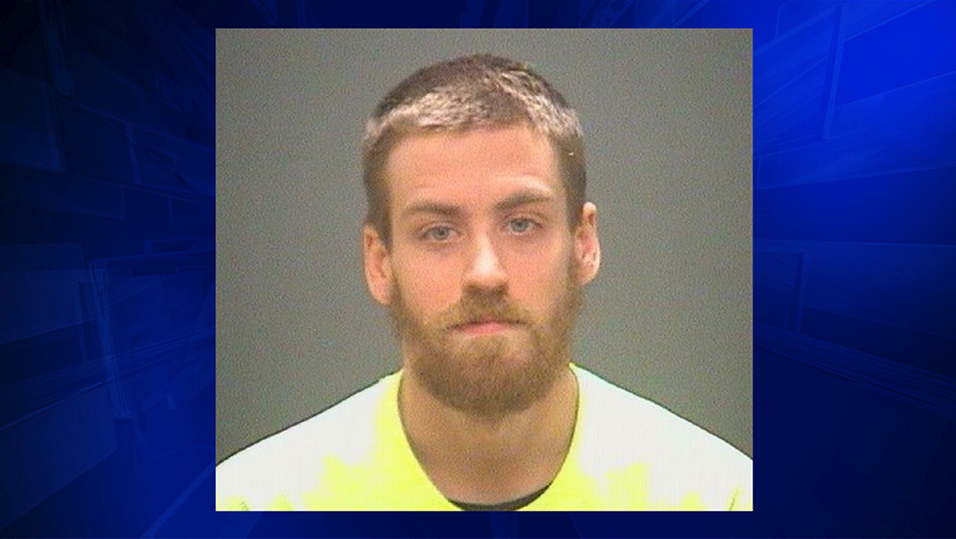 According to the criminal complaint, 24-year-old Zachary Benson posted on the social media site early Wednesday morning as election results were still coming in.

Court documents said Benson knew he went “too far” with the posts, and deleted them the next morning. By then, the Secret Service was already investigating.

An agent interviewed Benson the same day regarding the tweets. According to the Secret Service, Benson was “very apologetic, insisting “he never intended any harm to anyone and would not want anything to happen to Trump or the general public despite his threat about bombing ‘general areas.'”

Benson is charged with making threats against successors to the presidency. He is due to appear in court on Thursday, Nov. 17.