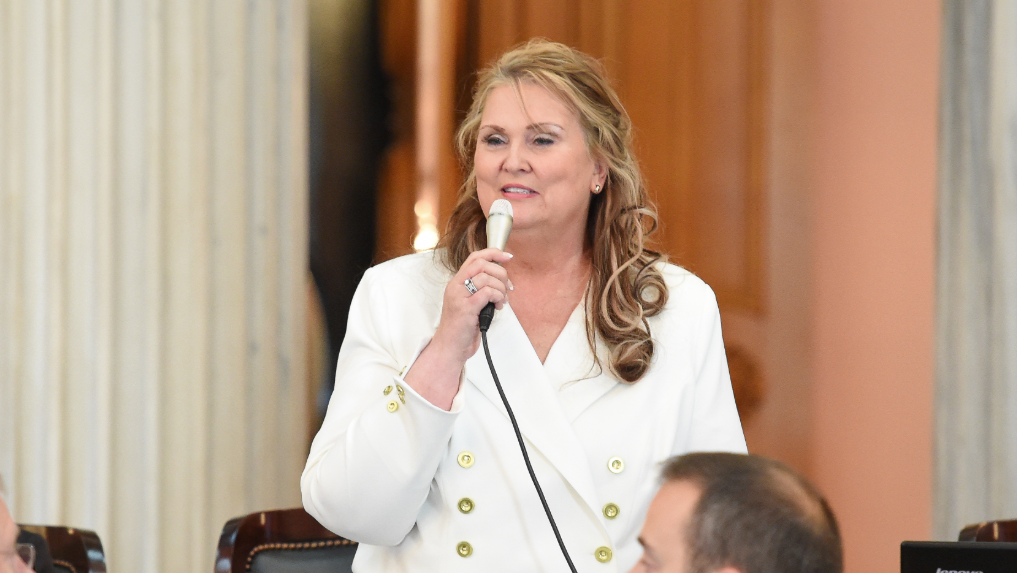 MIDDLETOWN, Ohio (WSVN) — An Ohio lawmaker says gay marriage, recreational marijuana and open borders are among the factors to blame for mass shooting.

According to Fox 19, Ohio State Rep. Candice Keller said on her personal Facebook page that a number of things were to blame for mass shootings, including “the breakdown of the traditional American family(thank you, transgender, homosexual marriage, and drag queen advocates); fatherlessness, a subject no one discusses or believes is relevant; the ignoring of violent video games; the relaxing of laws against criminals(open borders); the acceptance of recreational marijuana; failed school policies(hello, parents who defend misbehaving students): disrespect to law enforcement(thank you, Obama).”

No, m’am. The blame belongs to the evil man who killed those people. pic.twitter.com/uBHI3fPf3M

The post is not visible to the public, but Fox 19 and other media outlets received screenshots of the post.

Keller went on to blame other factors, including Democrats in Congress and “snowflakes, who can’t accept a duly-elected president.”

Keller finished her post with “Did I forget anybody? The list is long. And the fury will continue.”

According to the Cincinnati Enquirer, Keller confirmed that she wrote the post and it is still on her page, although it is hidden from public view.

Keller’s post received negative feedback from both Democrats and Republicans.

“As El Paso, Dayton and the nation grieves, her Facebook post was inappropriate,” Jane Timken, chairwoman for the Ohio Republican Party told Fox 19.

“We are recognizing that this is the time for prayer and reflection. Some want to politicize these events, and I cannot condone such comment and behavior,” Todd Hall, chairman of the Butler County Republican Party, also told the station.

Cincinnati City Councilman Chris Seelbach, a democrat, also called out Keller and urged the public to call her office and voice their thoughts.

Thirty-one people were killed and dozens more were injured in mass shootings El Paso, Texas and Dayton, Ohio over the weekend. The shootings took place in the span of less than 24 hours.

And marijuana.
And "transgender"
And "drag queen advocates" ME AGAIN!
And Obama
And Open Borders.