New Jersey officer faces charges after body of hit-and-run victim was found in the back seat of his car, prosecutors say 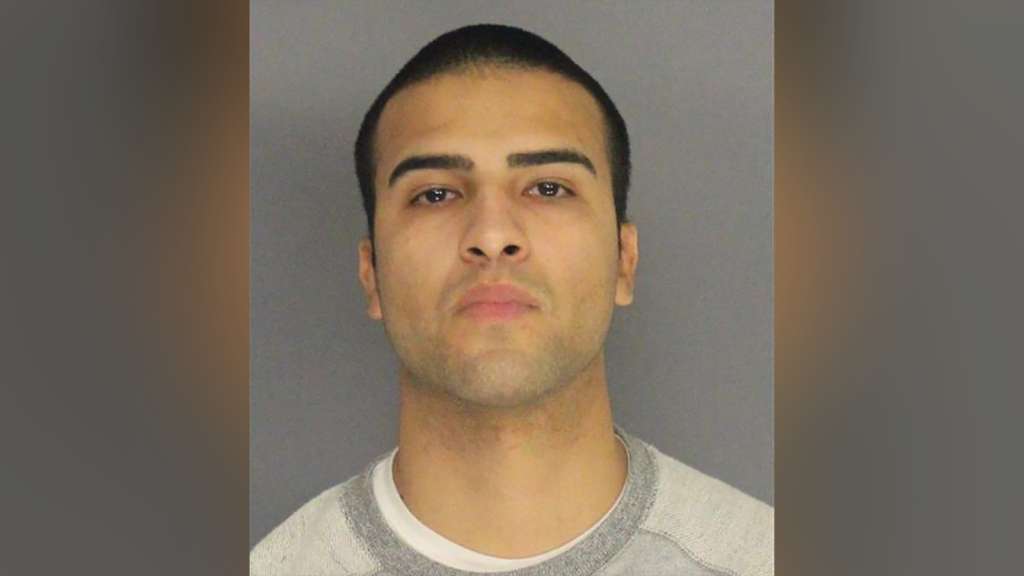 (CNN) — A Newark, New Jersey, police officer is facing multiple charges after prosecutors said he was involved in a hit-and-run that left a 29-year-old nurse dead.

Louis Santiago, 25, was off duty when prosecutors allege he traveled onto the right shoulder of the Garden State Parkway around 3 a.m. on November 1, hitting nurse Damian Dymka, according to a news release from the Essex County Prosecutor’s Office.

Prosecutors allege Santiago and his passenger, 25-year-old Albert Guzman, didn’t render aid or call 911, “but returned to the scene multiple times” before Santiago loaded Dymka into the car “and removed him from the scene,” the release said.

Santiago then went to his home in Bloomfield, where he, Guzman, and Santiago’s mother, Annette Santiago, discussed what to do with the body, the release said.

Eventually Santiago went back to the scene, the prosecutor’s office said.

Santiago’s father, who is a lieutenant with the Newark Police Department, called 911 and reported his son was in an accident, the release said. “When the New Jersey State Police arrived, the victim was dead in the back seat of the car,” the prosecutor’s office said.

Santiago has been charged with reckless vehicular homicide, desecrating/moving human remains, leaving the scene of a crash resulting in death, endangering an injured victim, tampering with physical evidence, hindering one’s own apprehension, conspiracy to hinder prosecution, obstructing the administration of law and two counts of official misconduct, prosecutors said.

Patrick Toscano, the attorney representing Louis Santiago, told CNN, “Officer Santiago was charged with over a dozen crimes, most of which are unfounded … there truly was no intentional or reckless homicidal act committed by Officer Santiago at any time.”

Both Guzman and Annette Santiago have been charged with conspiracy to desecrate human remains, hindering apprehension, and conspiracy to hinder apprehension and tamper with physical evidence, prosecutors said.

CNN reached out to Guzman’s attorney for comment and was unable to determine whether Annette Santiago has representation.

Louis and Annette Santiago and Guzman “have been arrested, charged, and released with conditions,” the prosecutor’s office said.