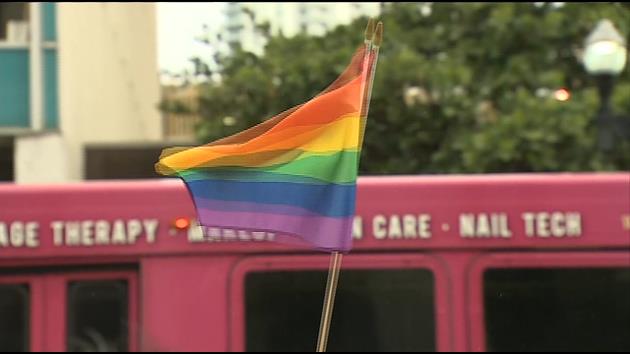 Cooper and McCrory are participating in a forum Friday in Charlotte. Their campaign is expected to be among the most expensive nationwide and the best chance for a Democrat to flip a gubernatorial seat held by a Republican.

The law known as House Bill 2 has been condemned by gay-rights groups, corporate executives and entertainers.

Cooper wants the law repealed. McCrory has defended the law, citing privacy protections for people. Provisions directing transgender people to use government and public school restrooms designated for their biological sex is being challenged in court.