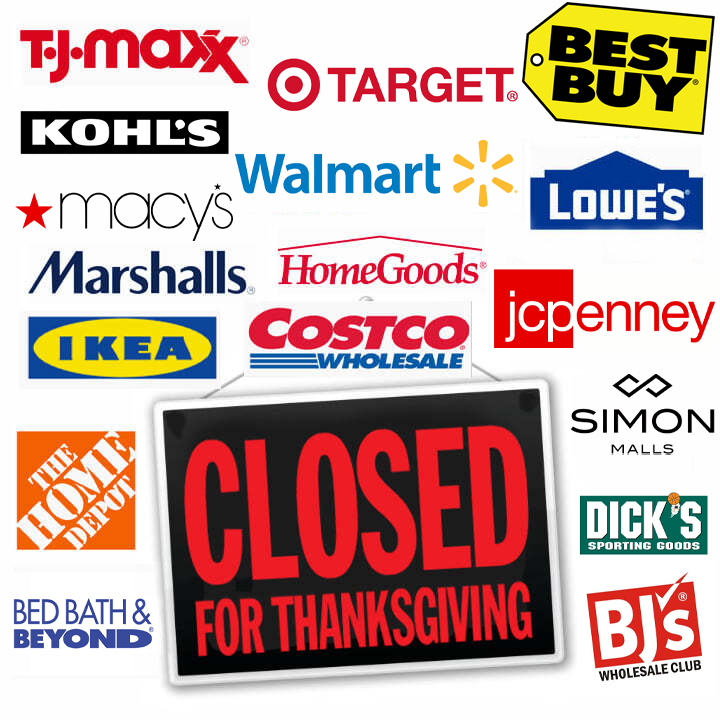 (CNN) — The pandemic has transformed the holiday shopping season. Another major difference this year: People planning to shop on Thanksgiving will have fewer options than they have had in the past.

Walmart, Target, Best Buy, Dick’s Sporting Goods, Bed Bath & Beyond, and other major retailers announced their decision over the summer to close stores on Thanksgiving Day. Macy’s announced in September that it will close on Thanksgiving.

“We know this has been a trying year, and our associates have stepped up. We hope they will enjoy a special Thanksgiving Day at home with their loved ones,” John Furner, CEO of Walmart US, said in July. It will be the first time in more than 30 years Walmart has closed on Thanksgiving.

Thanksgiving closures have been a source of tension between retailers and labor advocates in the past, especially as many retailers in recent years have opened their doors on the holiday to get a jump on Black Friday — generally considered the start to the year-end shopping rush.

Critics have argued that workers should be at home with their families on Thanksgiving instead.

Over the last several years, public pressure on retailers to close on Thanksgiving has faded. Workers’ rights groups have instead focused on broader issues such as the minimum wage, benefits and schedules.

Some states, including Massachusetts, Maine and Rhode Island, have prohibited big-box stores from opening on Thanksgiving. A California legislator proposed a law in 2016 that would have required some companies to pay employees double for working on Thanksgiving, but it did not pass.

Not all major retailers will close on Thanksgiving, however. Whole Foods, Dollar General and Kroger, among others, will stay open.

The Centers for Disease Control and Prevention says shoppers should avoid “going shopping in crowded stores just before, on, or after Thanksgiving” to prevent the spread of coronavirus.