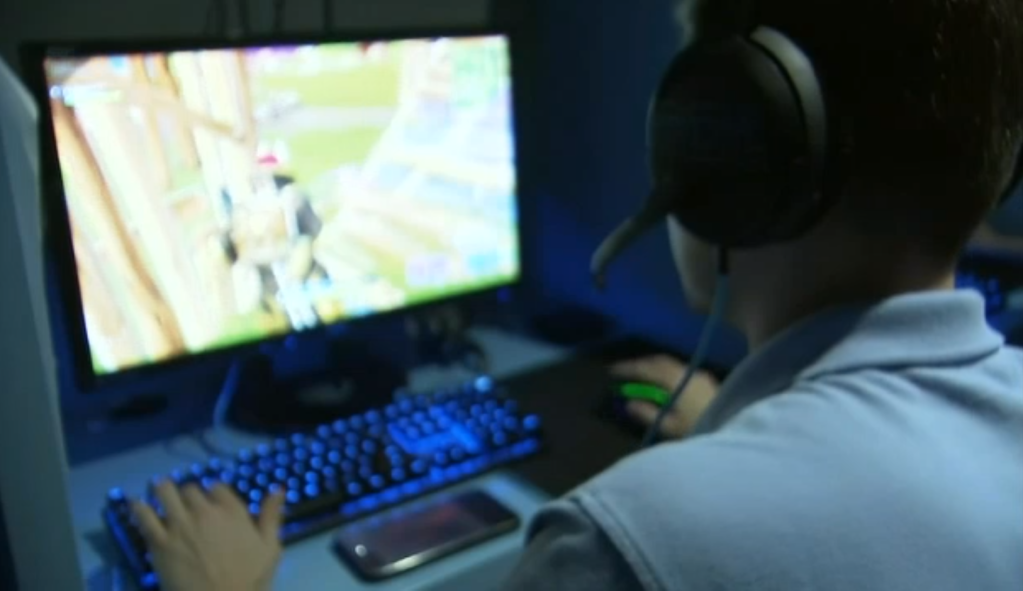 TRENTON, N.J. (AP/WSVN) — New Jersey authorities say a police officer and a firefighter were among 24 men who tried to lure teenagers for sexual activity.

Attorney General Gurbir Grewal says the men charged in the statewide sting sought to communicate with people they thought were teenage boys and girls. But they were actually talking with undercover officers.

“Among those arrested are a police officer, a nurse, a firefighter, college students and a registered sex offender,” Grewal said.

Investigators said they found the men looking for children using social media, chat apps and even online games popular with kids, including Fortnite and Roblox.

“As far as some of the games — like for example ‘Fortnite,’ ‘Minecraft,’ ‘Roblox’ — we’ve had all kinds of cases where individuals are posing as someone else other than a 14-year-old in order to gain someones trust,” said New Jersey State Police Lt. John Pizzuro to WPIX.

“It’s critical that parents talk to their children about social media and chat apps to let them know that the people they encounter may not be who they initially seemed to be,” Grewal said in a press conference.

Those charged in “Operation Open House” were arrested this month at a Toms River home where they expected to meet the children, who they thought were home alone. Among them was a police sergeant who claimed he was a 19-year-old boy and believed he was chatting with a 15-year-old girl.

All 24 defendants were charged with luring. Many also face additional charges, including attempted sexual assault on a child.