Man tries to carjack three football players, gets beaten up instead 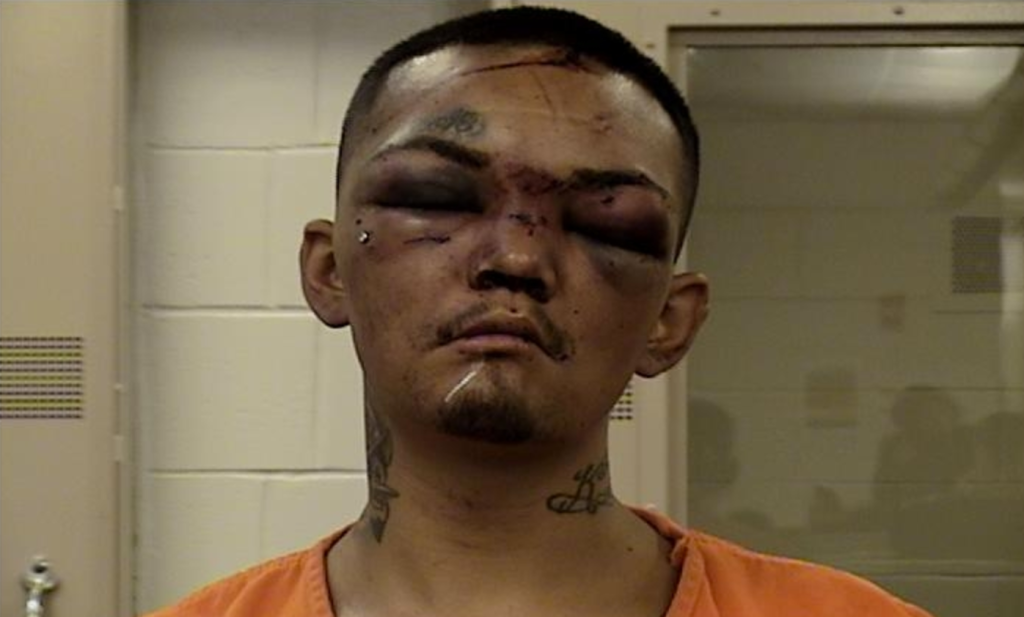 ALBUQUERQUE, NM (WSVN) — Police in New Mexico arrested a suspected carjacker who clearly made a poor choice when selecting his victims.

KRQE reports that 21-year-old Angelo Martinez attempted to stop three football players as they were leaving practice and asked for a ride.

The men agreed to give him a lift, but after they arrived at the drop off point, Martinez pulled out a gun and demanded the men get out of the vehicle.

The men got out of the car, but when they saw Martinez fumble the gun, KOAT reports one of the men jumped back in and punched the suspect in the face.

The other players then joined in, beating Martinez up before restraining him until officers arrived.

Police said the gun was not real, but discovered Martinez was also carrying a knife along with a note that read, “Give me the keys to your wip and a nobody get heart. I know where you live so don’t make me kill.”