Man charged in TikTok rescue has charge upped to kidnapping 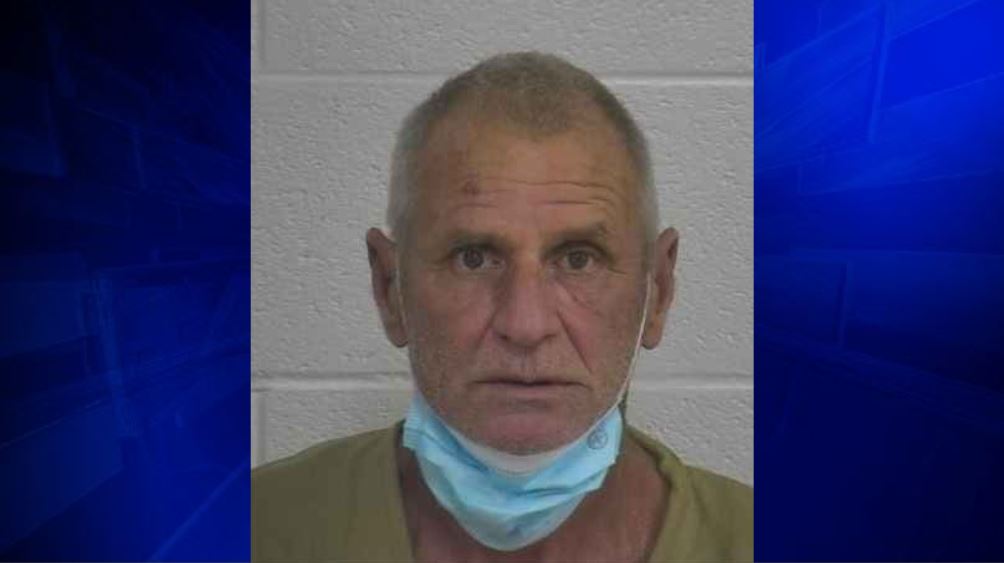 LONDON, Ky. (AP) — The charge against a 61-year-old man accused of holding a 16-year-old girl captive until a driver on a Kentucky interstate noticed her using a distress signal made popular on TikTok has been increased to kidnapping.

The move came after police testified at the hearing that Brick threatened to kill the girl’s dog if she tried to get away.

The girl also was mouthing “send help,” Lt. Chris Edwards of the Laurel County Sheriff’s Office testified and was visibly upset when deputies got to her.

The girl left North Carolina with Brick willingly but later began to fear for her safety, Edwards said. Brick was acquainted with her family, he testified.

Police also charged Brick with possession of material portraying a minor in a sexual performance because of an image they saw on his phone, according to a citation.

The public defender’s office, which is representing Brick, declined to comment on the case.