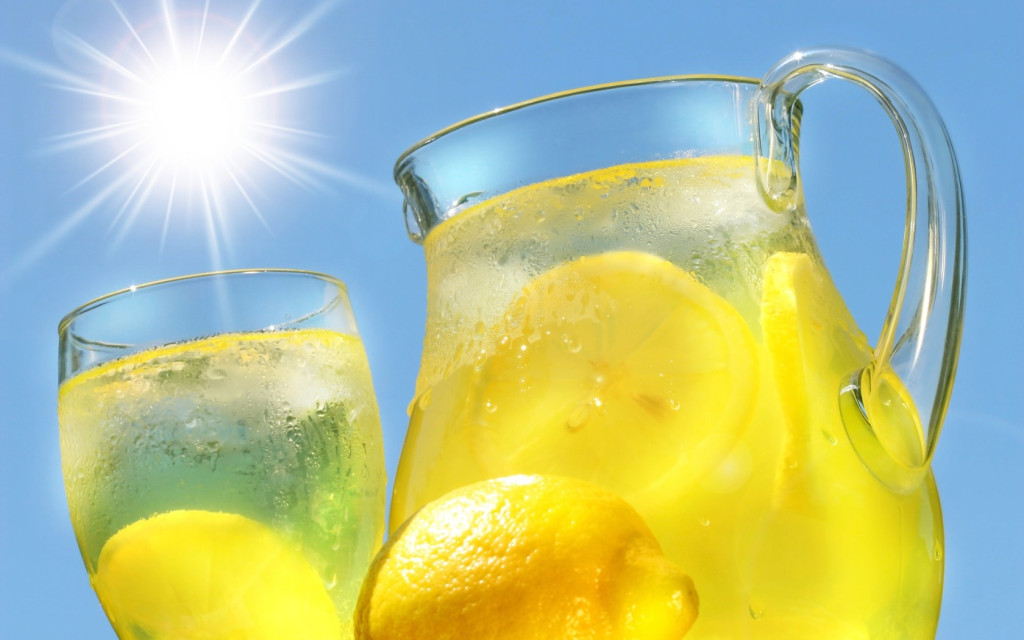 LONDON (AP) — A British man and his young daughter have gained international attention for being fined for selling lemonade.

Andre Spicer said his 5-year-old daughter was left in tears after local council officers fined her 150 pounds ($195) for selling lemonade without a license near their home in London.

The girl was selling home-made lemonade to fans attending the Lovebox dance festival when she was fined.

The four officers approached the girl and began speaking in technical legal terms, telling her that her lemonade stand infringed on local business rights.

Halfway through the interaction with the officers, Spicer said his daughter burst into tears and said “I’ve done a bad thing, daddy. I’ve done something wrong.”

“I think initially she was a bit shocked and sad,” Spicer said. “And then I suggested we try it again with a permit. And she said: ‘Oh, it’s a bit scary.’”

He hopes that his daughter will overcome the “heart-wrenching” experience and continue to pursue entrepreneurial ideas.

Spicer wrote an article about the incident for the Daily Telegraph that garnered hundreds of comments and shares online.

Local officials said the fine will be cancelled immediately. They have apologized to the family.

In a statement Friday, the council said it was “very sorry” about what happened and that its enforcement officers are expected to “show common sense, and to use their powers sensibly. This clearly did not happen.”