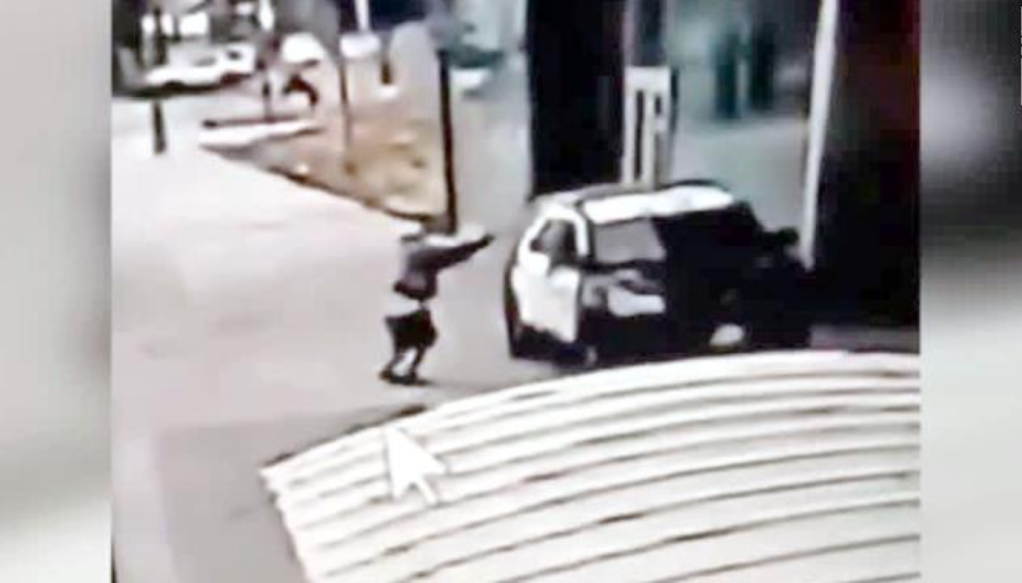 (WSVN) - Several US senators have introduced a bill that, if passed, would make violence against police officers a federal crime.

The bill, titled the Protect and Serve Act, was introduced by Republican Sen. Thom Tillis of North Carolina.

If passed, the bill would create federal penalties for people who intentionally target local, state, or federal law enforcement officers with violence.

Under the bill, people who knowingly cause or attempt to cause serious bodily injury to a law enforcement officer face up to 10 years in prison. Offenders could also receive a life sentence if the crime includes murder, attempted murder, kidnapping or attempted kidnapping.

“Law enforcement officers in North Carolina and across the country put their lives on the line every day to keep our communities safe, and the dramatic rise in senseless acts of violence against LEOs causing injury or loss of life is simply unacceptable,” said Tillis.

Over a dozen other senators have signed on to the bill, including Sen. Rick Scott from Florida.

The bill comes after two Los Angeles County deputies were ambushed and shot while inside their cruiser.

The full bill text is below.