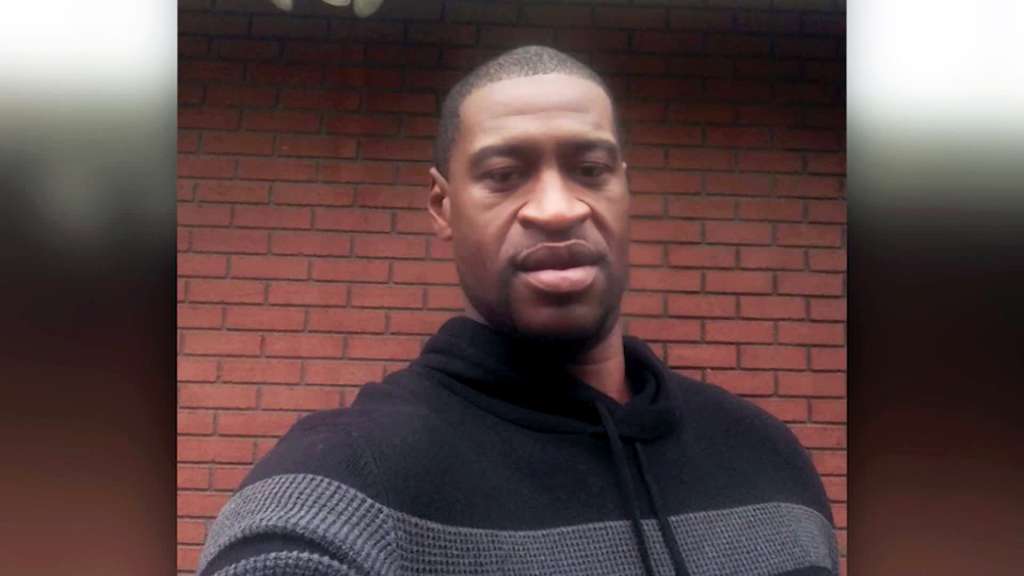 (CNN) — A Los Angeles Police Department employee who was under investigation for allegedly sharing a Valentine’s Day-themed image of George Floyd has been cleared of wrongdoing, according to the LAPD.

The employee who posted the image that read “You take my breath away” was found not guilty by a civilian review board, the department said Tuesday.

Floyd died after a former Minneapolis police officer kneeled on his neck for more than nine minutes during an arrest in May of 2020. His death set off months of protests for racial injustice and calls for police reform. Derek Chauvin was found guilty and sentenced to more than 22 years in prison in June in Floyd’s death.

“The employee who was directed to a board of rights for sharing the George Floyd meme was found Not Guilty,” the LAPD said in a statement. “In this case, the facts and evidence were heard by a board that was comprised of civilian board members who are selected from the community.”

The law enforcement employee has not been publicly identified and it remains unclear whether this person is a sworn officer. The LAPD would not specify what department policy the employee was found not guilty of violating, calling it an administrative internal investigation.

CNN has reached out to the attorney representing the LAPD employee but has not yet heard back.

The union that represents LAPD officers did not immediately respond to a request for comment. When word of the meme making light of Floyd’s killing surfaced earlier this year, the union called the image abhorrent and demanded those responsible be held accountable.

“If that image was created, ‘liked,’ or shared by a member of the LAPD, the Chief of Police must act swiftly to hold those individuals accountable,” the Los Angeles Police Protective League said at the time. “There must be zero tolerance for this behavior in our profession, and any police officer who feels the need to be part of any online group that engages in, promotes, and/or celebrates this type of activity should quickly rethink their career choice because they clearly don’t have the judgment, nor temperament, to be a member of law enforcement.”

When the image was first brought to light in February, the LAPD said in a series of tweets that it was launching an internal investigation and had “have zero tolerance for this type of behavior.”

The department’s internal affairs officials said at the time they would immediately interview personnel about the post, including when and where they saw it and who was responsible, an official told CNN at the time.

The Los Angeles County District Attorney George Gascón also said in February that his office would review the incident to “determine if the integrity of any of our cases may have been compromised by biased police work.”

“Celebrating the murder of a Black man at the hands of police demonstrates a profound absence of humanity,” Gascón said in a statement. “The mock valentine underscores the highly problematic, and frankly, racist perceptions that pervade the law enforcement culture regarding the communities we are sworn to protect and serve.”

“The Floyd family is understandably outraged. This is beyond insult on top of injury — it’s injury on top of death,” he said in the statement after the image was first reported. “The type of callousness and cruelty within a person’s soul needed to do something like this evades comprehension — and is indicative of a much larger problem within the culture of the LAPD.”

“We demand that everyone who was involved is held accountable for their revolting behavior and that an apology be issued to the family immediately,” he added.

It is unclear if any apology was ever issued by the person responsible.