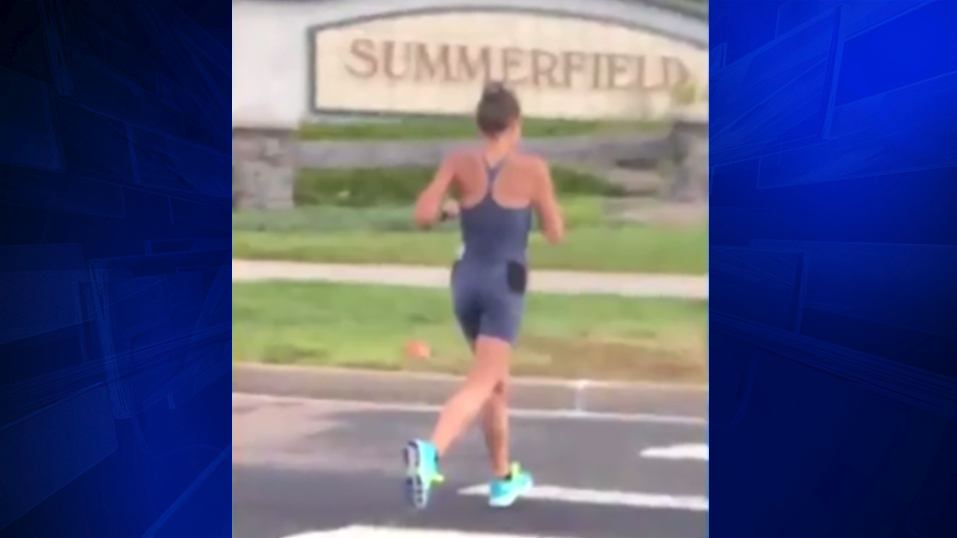 (WSVN) - Police in Colorado Springs are searching for a jogger who they say has been defecating in front of homes.

KKTV reports that residents in the neighborhood have nicknamed the woman “The Mad Pooper,” and claim she has been doing it at least once a week for the past two months.

Resident Cathy Budde says the mystery woman has even done it in front of her children.

“They are like, ‘There’s a lady taking a poop!’ So I come outside, and I’m like… ‘are you serious?'” Budde recalled. “‘Are you really taking a poop right here in front of my kids?’ She’s like, ‘Yeah, sorry.'”

That was just the first of several times Budde says her family has caught the woman mid-squat with her pants down.

“Two other times we’ve caught her — caught her yesterday — she changed up her time a little bit because she knew I was watching,” Budde told KKTV.

She says “The Mad Pooper” has left behind human waste at least once a week for the last seven weeks, even though there are restrooms at a nearby park as well as a convenience store.

“I put a sign on the wall that’s like ‘please, I’m begging you, please stop,'” Budde said. “She ran by it like 15 times yesterday, and she still pooped… This is intentional.”

Colorado Springs Police say they are baffled by the woman’s actions.

“It’s abnormal, it’s not something I’ve seen in my career,” Sgt. Johnathan Sharketti told the station. “For someone to repeatedly do such a thing … it’s uncharted territory for me.”

Officers are looking for the woman, who faces charges of indecent exposure and public defecation once she is caught.