‘He is going to kill me’: Woman murdered after calling police on abusive ex 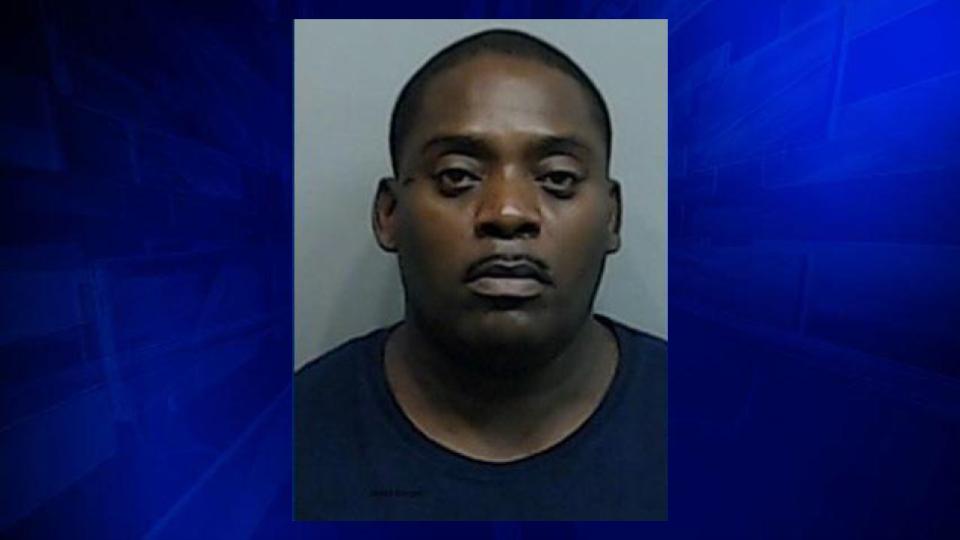 ATLANTA (WSVN) – A man will spend the next 35 years in prison after pleading guilty to the 2016 murder of his ex-girlfriend, who tried to warn police the night before she was killed.

Riddle told Berger earlier that month that she wanted to end their relationship due to his abuse, prosecutors said. He reportedly responded by hitting her in the face with a metal vacuum cleaner and pulling several braids off of her scalp.

Police arrested Berger after that assault and charged him with a family violence misdemeanor, Fox 5 reports.

Despite having four prior convictions, including aggravated battery against another woman, a judge granted Berger $2,000 bond, according to WHAS.

That night after leaving jail, police said Berger ignored the judge’s order to stay away from Riddle and went to her home to confront her, prompting neighbors to call 911.

When officers arrived, Riddle pleaded with them to take Berger into custody, saying, “If you don’t arrest him, he is going to kill me.”

The next day, Berger showed up at her workplace and killed her.

“Ms. Riddle did everything right. She did everything she could to stay alive, but now she is the person dead,” said Fulton County District Attorney, Paul Howard, Jr. “This is an unspeakable tragedy that should not have ended in this fashion. Ms. Riddle should be alive.”