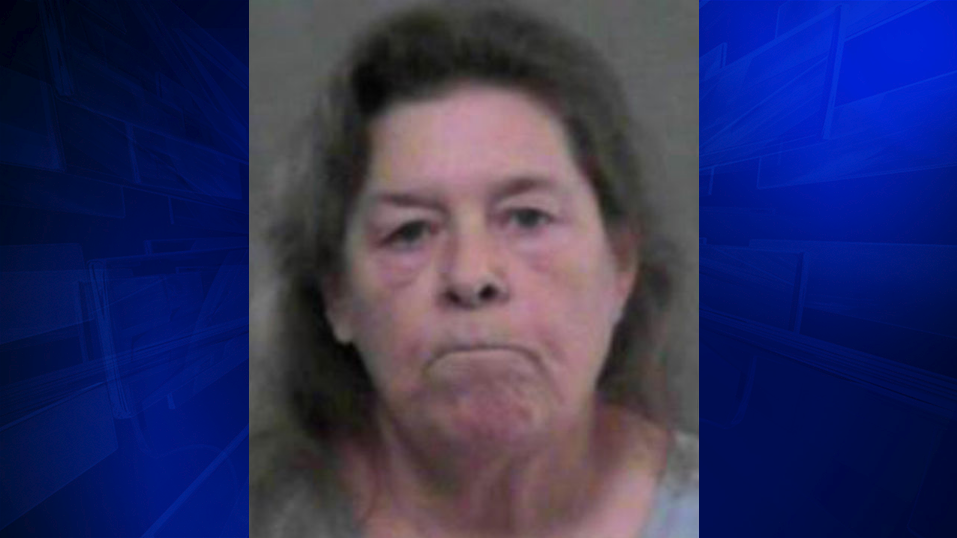 MARTINSBURG, W.Va. (AP) — Authorities say a West Virginia grandmother has joined her grandson in jail after being accused of smuggling drugs to him behind bars.

News media report a criminal complaint says Gay visited her grandson Sept. 2 at Eastern Regional Jail near Martinsburg. The complaint says a guard heard inmate Shawn Douglas Weister tell Gay to “go ahead.” It says Weister was directed to a strip search room, but instead ran away. When guards caught up, he yelled: “Run granny, they caught me.”

The complaint says investigators found 22 sealed drinking straws containing various drugs including heroin in Weister’s possession, and Gay is the only person who visited him.