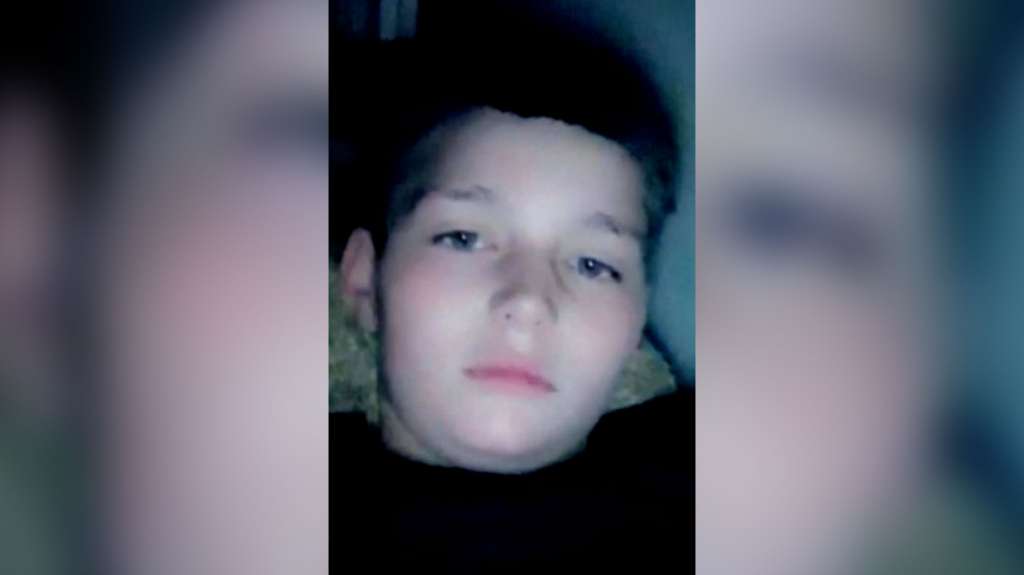 (CNN) — A former Philadelphia police officer who fatally shot a 12-year-old boy in the back in March has been charged with first-degree murder, District Attorney Larry Krasner announced Monday, saying the boy was unarmed and on the ground when the officer fired.

Edsaul Mendoza, 26, was one of four plainclothes officers inside an unmarked police car on the evening of March 1 when they pulled up to 12-year-old Thomas “TJ” Siderio and a 17-year-old identified as “NK,” Krasner said. TJ then “likely” fired at the vehicle and a bullet entered the rear window, Krasner said.

Three of the officers took cover, but Mendoza engaged in a “tactically unsound” foot chase of the boy and shot at him three times, Krasner said.

Immediately afterward, Mendoza directed another officer to the spot where the boy had thrown the gun, which was found 40 feet away, the DA said.

“Thus when Officer Mendoza fired the third and fatal shot, he knew the 12-year-old, 5-foot tall, 111-pound Thomas Siderio no longer had a gun and no ability to harm him,” Krasner said.

In announcing the charges, Krasner cited a presentment, or formal charging document, by a grand jury that was based on unreleased surveillance video of the shooting. Krasner said officials will not release the video until they have permission from a judge to do so.

Mendoza was charged in the presentment with first-degree murder, third-degree murder, voluntary manslaughter and possession of an instrument of crime with intent to use it criminally, said Krasner.

He was taken into custody Monday morning and is being held without bail, Krasner said. A preliminary hearing is set for May 16, according to court records.

The Philadelphia Fraternal Order of Police said it will represent Mendoza in the case.

“The accused officer, like every other citizen, is entitled to due process and we are confident that our judicial system will protect this officer’s constitutional right to a fair trial,” Philadelphia FOP Lodge #5 President John McNesby said in a statement.

The charges come two months after Police Commissioner Danielle M. Outlaw moved to fire Mendoza because the shooting violated the department’s use of force directive, she said.

“Based off of the evidence that I reviewed, it was clear that the use of force policy was violated,” Outlaw said at the time. “I will tell you that all use of force has to be proportionate to the resistance they’re trying to overcome. I will also tell you that our policy clearly states that excessive force will not be tolerated.”

The grand jury presentment released Monday also questions the officers’ decision to stop the 12-year-old and 17-year-old in the first place.

The officers drove the unmarked car with tinted windows up to the boys and then put the emergency lights on. At about the same time, a gunshot went off and struck the rear window of the vehicle, according to the presentment.

The plainclothes officers did not announce themselves as police officers, the document states. Philadelphia police policy states that plainclothes detectives “will not routinely make traffic stops” unless there is a clear danger, according to the presentment.

After the shooting, Mendoza chased after the 12-year-old, and the other three officers did not see what happened at the end of the street, the document states.

A 9 mm semi-automatic handgun equipped with a laser was recovered from the scene, according to a March police statement. The gun was reported stolen and was loaded with one round in the chamber and five rounds in the magazine. The 17-year-old boy who was at the scene was not hurt, authorities said. He was questioned and released pending further investigation.