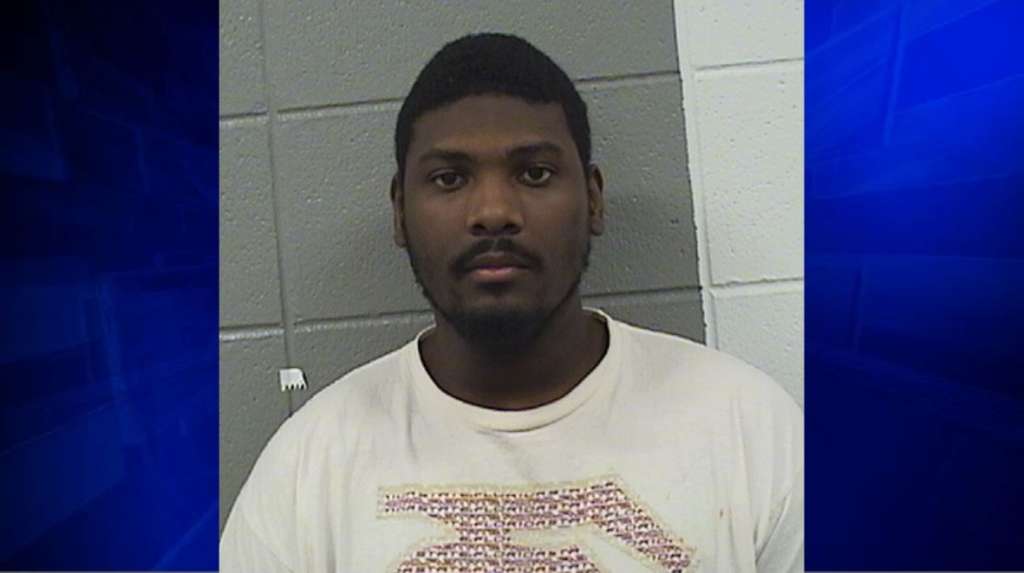 CHICAGO (WSVN) — A Florida man is being held on a $1 million bond after he was accused of cutting off the penis of his ex’s new boyfriend.

According to the Chicago Tribune, a judge has ordered 28-year-old Justin Foster be held on a million dollar bond after he was arrested earlier this year.

Police said Foster, a Tallahassee resident, flew from Atlanta to Chicago, before renting a car and heading to Des Plaines. Police said upon his arrival, Foster approached the 26-year-old lover of his ex-girlfriend on the street, hit him in the head with a tire iron, carved initials into his leg and then cut off his penis.

Detectives said Foster then threw the man’s penis over a fence, dragged him behind a parked car and left him in a pool of blood.

Foster then reportedly boarded a flight back to Atlanta.

The Chicago Tribune reported that the victim was found by a passer-by. He was then rushed to the hospital with life-threatening injuries.

Foster was arrested on Aug. 27 and extradited to Illinois in September. He is charged with attempted murder.