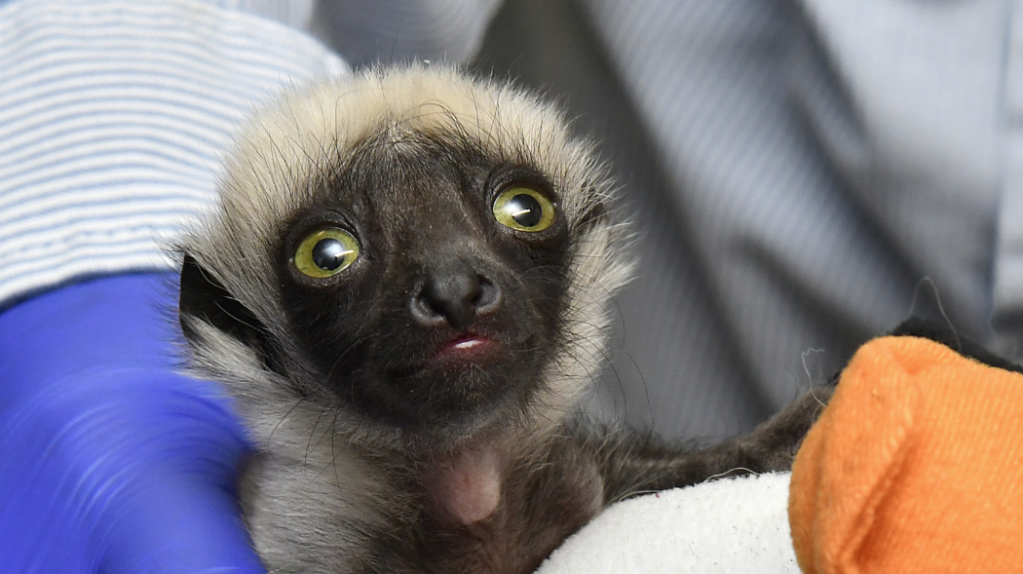 DURHAM, N.C. (WSVN) — The Duke Lemur Center in North Carolina is celebrating the birth of a lemur with celebrity ties.

According to the center, Marie is the granddaughter of Jovian, the lemur who portrayed the titular character Zoboomafoo in the children’s nature television show “Zoboomafoo.”

The center says that Marie’s parents, Gertrude and Remus, are both doing a good job.

“Any first-time mom or dad knows how stressful figuring out how to be a good parent can be,” Dye said. “To see these two first-time parents be so successful is a huge tribute to them and to the DLC’s amazing staff.”